Emmys 2021 winners list: From the Crown to Ted Lasso see who won it big at the famous red carpet awards night 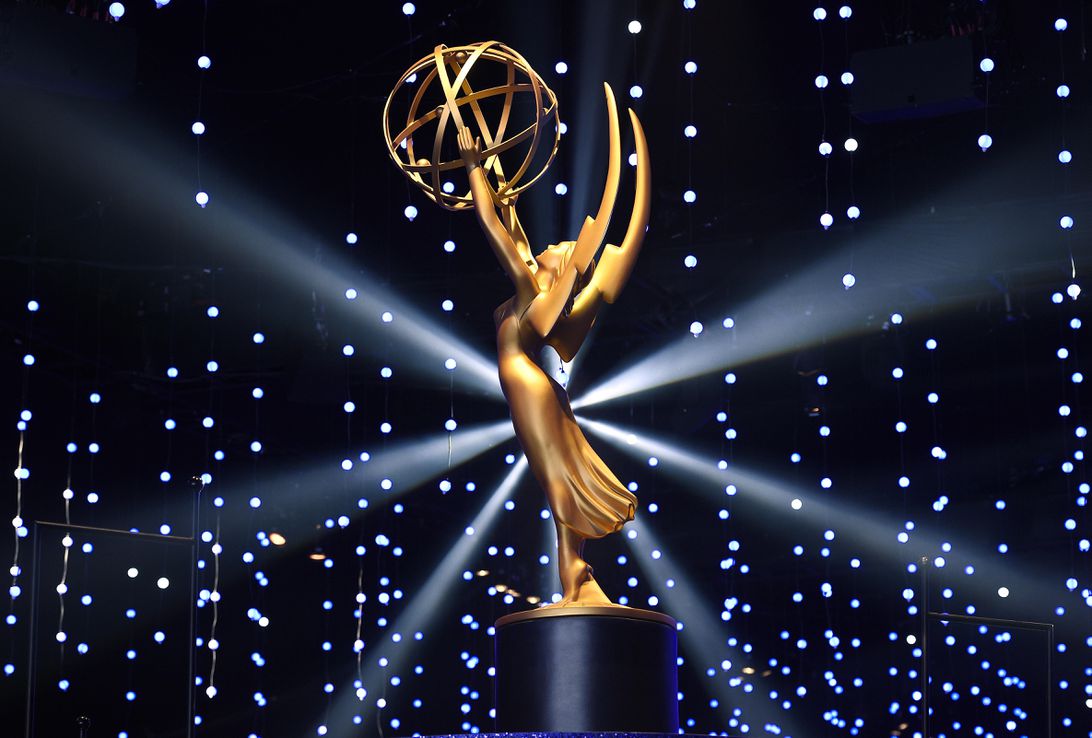 Conducted in an indoor-outdoor venue considering the Covid-19 pandemic, the Emmy 2021 Awards welcomed guests after considering all of their proof of vaccination.

The early winners at the Emmy 2021 were Mare of Easttown and Ted Lasso, wh took home the supporting actor trophies for a limited series and comedy, respectively.

Check out the full winner’s list of Emmy Awards 2021:

Outstanding Writing - Limited Series, Movie Or Dramatic Special: Michaela Coel for I May Destroy You