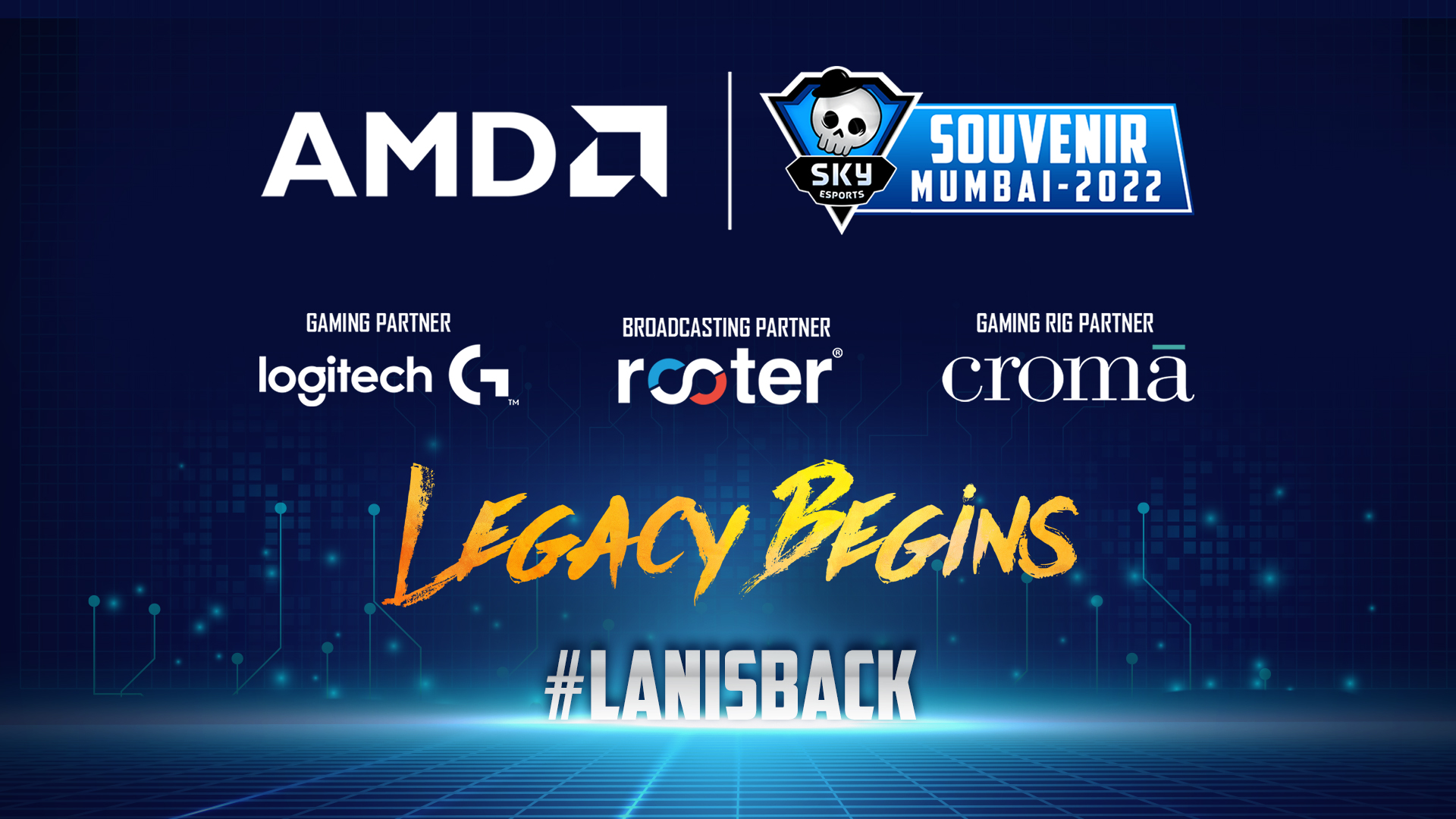 The first day of the AMD Skyesports Souvenir came to an exhilarating finish with Enigma Gaming and Team Snakes winning their respective matches against Global Esports and Velocity Gaming.

The first match of the tournament between Enigma Gaming and Global Esports was an affair never seen before in Indian VALORANT esports’ history. In front of a roaring audience, Enigma put up a dominant performance to take down GE 2-1 in an intense BO3 series.

Enigma Gaming put up a good show from the first game on Bind itself and took down Global Esports 13-4. The latter weren’t going down without a fight, though, and pushed back in the second match on Ascent with a 13-8 victory to level the series. Defending first, GE got an early lead in the series decider on Split but Enigma made an amazing  comeback to push the match into overtime. With several back-and-forth rounds, Enigma managed to emerge on top with a score of 16-14.

Over in the second match of the day, Pakistan’s Team Snakes took down Velocity Gaming 2-1 in a surprising victory. Team Snakes are competing remotely from Pakistan as they were unable to travel to Mumbai to attend India’s first LAN event for VALORANT. Nonetheless, the underdog team put up an amazing show to take down the dominant roster of VLT.

The action in the AMD Skyesports Souvenir – Mumbai 2022 will continue later today with two more matches taking place. In the first match, Global Esports will take on Velocity Gaming at 3PM IST, a fixture that is often referred to as the Val-Classico. In the second game at 6PM IST, Team Snakes will face Enigma Gaming. The tournament is being livestreamed on the Skyesports YouTube and Rooter channels.

The AMD Skyesports Souvenir – Mumbai 2022 is presented by AMD, with Rooter, Logitech G, and Croma being the broadcasting partner, gaming partner, and gaming rig partner, respectively. Taking place from April 30 to May 3, four of South Asia’s best VALORANT teams are competing for glory and a share of the prize pool.