Esha Deol launches her production house Bharat Esha Films, associates with the film 'Ek Duaa' as a producer and actress 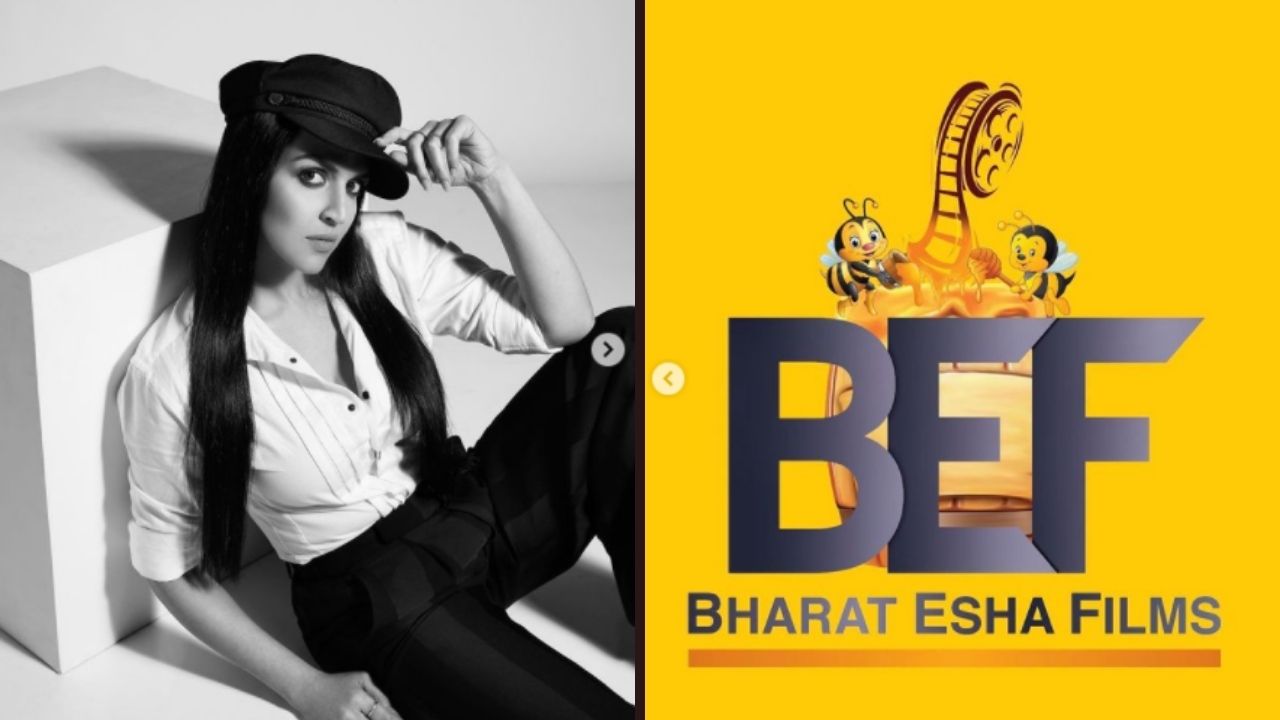 Bharat Esha Films: Hema Malini’s daughter Esha Deol launched her production banner Bharat Esha Films on July 12. The Bollywood actress is all set to step in as producer and is launching her first film as a producer- "Ek Duaa’ in collaboration with Bharat Takhtani. The film will be released on Voot select. Directed by Ram Kamal Mukherjee, the film was produced by Bharat Esha Films and co-produced by Venky’s and Assorted Motion Pictures.


Sharing the new beginning as a producer and announcing her production house’s name, Esha shared a post on social media and wrote, “Overwhelmed to share with you all that under the banner of Bharat Esha Films (BEF) we are launching our first film as producers- "Ek Duaa.' When I was approached with 'Ek Duaa' as an actress, I felt a deeper connection with the script. I just knew, I had to support the film, the cause, and would want to be associated with it as a producer too. It opened the doors for Bharat & me to start another innings as partners.♥️”


Let us tell you that this film is not Esha’s digital debut as she will soon be seen in the Disney+ Hotstar series ‘Rudra The Edge of Darkness’. Starring Ajay Devgn, the series will go on floors soon and the shooting will be done in Mumbai. Produced by Applause Entertainment in association with BBC Studios India, ‘Rudra the Edge of Darkness’ is the Indian adaptation of the Idris Elba-starrer hit British series, Luther.