EXPLAINED: Why Jallikattu is celebrated, important facts about the festival 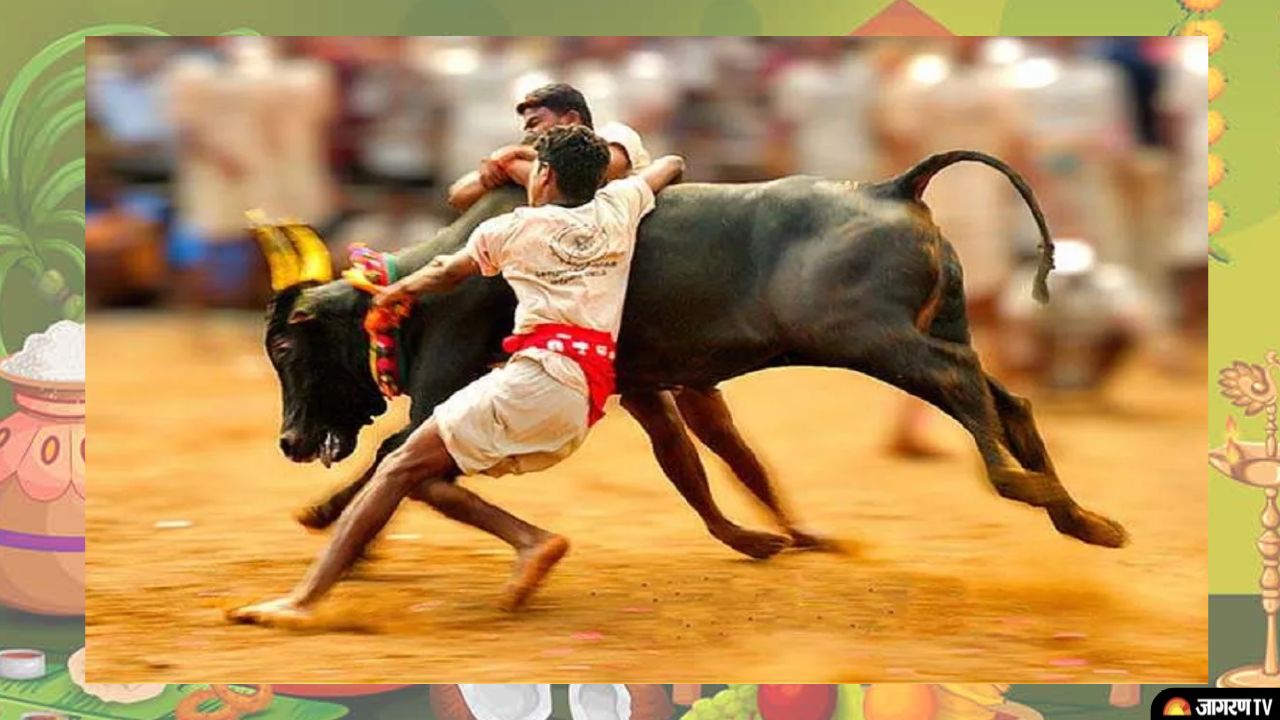 Jallikattu 2023: ‘Jallikattu’ derived from the words ‘Calli’ (coins) and ‘Kattu’ (tie), which denotes a bundle of coins is tied to the bull’s horns. It is a sport which is organised as a part of Mattu Pongal. Mattu Pongal is the 3rd day of the four-day-long festival Pongal which is observed predominantly in the Indian state Tamil Nadu.

Over 300 bulls were let loose into the athletic arena on Sunday to kick off Tamil Nadu's largest sporting festival, Jallikattu. Celebrations for Jallikattu got underway on Sunday at Thatchankurichi in the Pudukkottai district's Gandarvakottai taluk. Due to safety concerns, the bull-taming event that was originally set for January 6 was moved to Sunday.

Following petitions from animal welfare organisations such as Federation of India Animal Protection Agencies (FIAPO) and People for the Ethical Treatment of Animals, the Supreme Court of India outlawed Jallikattu in 2014. (PETA).

The President has approved a change made by the Tamil Nadu government to the 1960 Prevention of Cruelty to Animals Act. Jallikattu was made possible by the amendment since it is regarded as a state cultural treasure.

On the request of the Tamil Nadu government, the Central Government lifted the restriction in January 2016. PETA and other similar welfare organisations appealed this notification to the Supreme Court. According to PETA, "cruelty" includes inflicting unnecessary agony and torment on animals so that people can be entertained as well as the act of killing them.