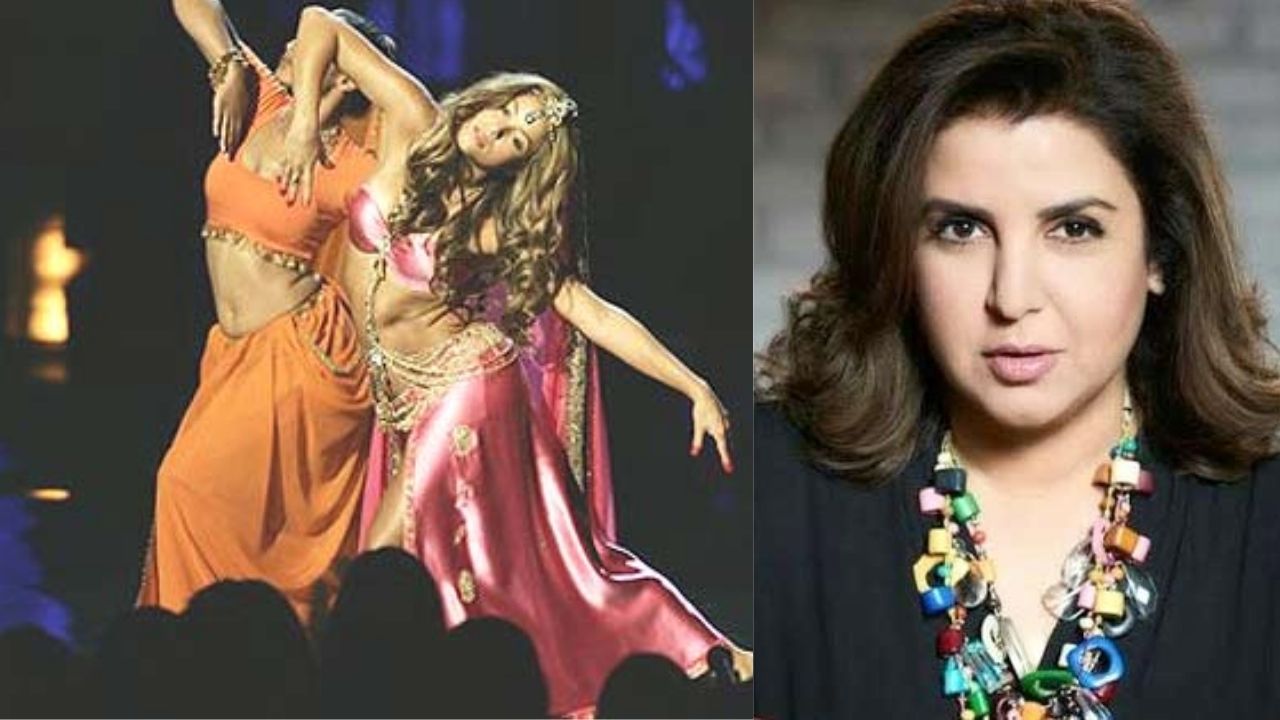 On this special episode Farah revealed the snippets from her experience of working with Shakira for her popular hit song ‘Hips Don't Lie’. Not many are aware of this fact but the gorgeous singer-songwriter of Colombian origin, Shakira is a bollywood fan. Whole world might be a fan of Shakira but she wanted Bollywood choreography diva Farah to choreograph for her performance. Shakira had asked Farah Khan to choreograph a Hips Don't Lie for her live performance on the occasion of 2006 MTV Video Awards. Farah, “I was called to New York because she wanted to perform the song Bollywood style. Thus, I went there and I choreographed ‘Hips Don’t Lie’ for her.”

Release of The Episode

The episode of The Kapil Sharma Show will go on air on Sony Tv channel, on Saturday and Sunday evening at 9:30 PM. Check more about the episode Here