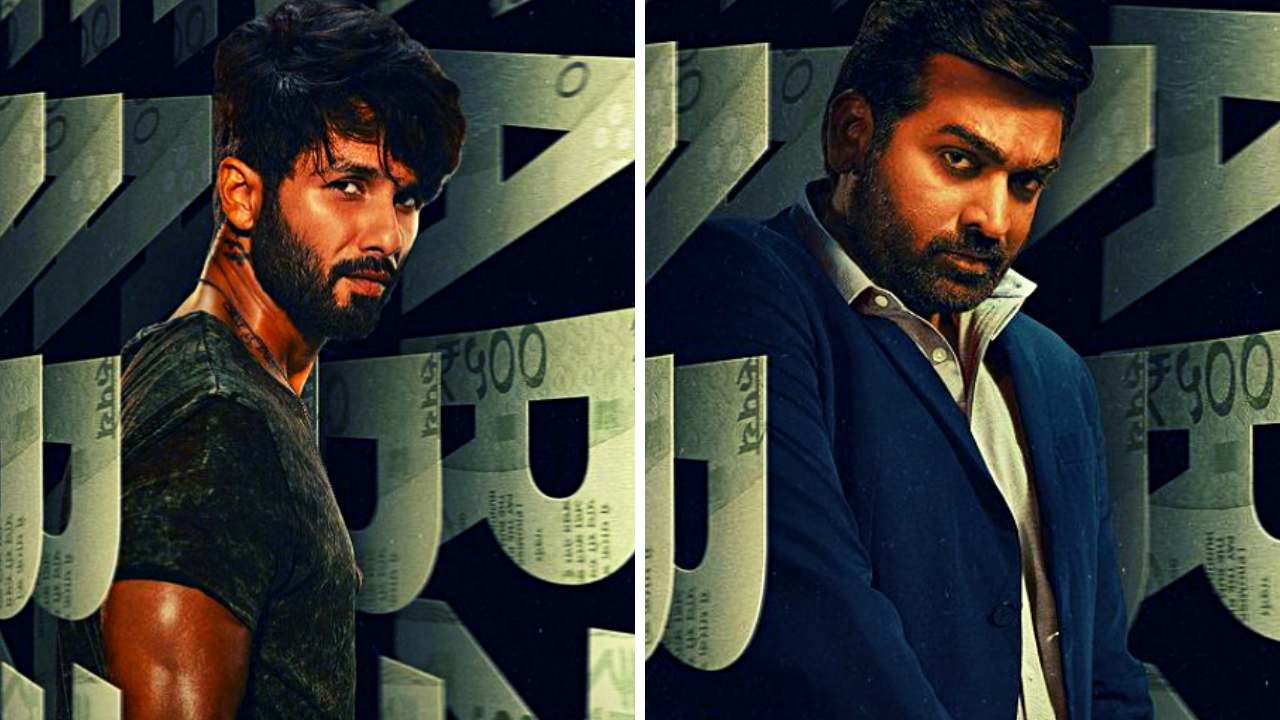 Farzi OTT release date:Shahid Kapoor and Vijay Sethupathi’s web show is all set to take a digital route. Earlier the OTT streamers announced the news sending the fans into a tizzy. With Farzi, Shahid Kapoor is finally going to make his much awaited OTT debut. In this new thriller web series Shahid will be taking the lead role alongside South superstar Vijay Sethupathi. The crime drama, directed by Raj Nidimoru and Krishna DK, revolves around a skilled underdog street artist's attempt to defraud a system that favours the wealthy. Here is when and where you can watch Farzi on the OTT platform.

The digital streaming rights of Farzi is acquired by the OTT giants Amazon Prime video. Farzi will make it’s OTT debut on Amazon Prime starting from February 10, 2023. Previously Amazon Prime shred the first look of Shahid from this intense web series and wrote “An artist who gets pulled into the murky high stakes of a con job and a fiery task force officer on the mission to rid the country of his menaces in a fast-paced, edgy one-of-a-kind thriller.”

Shahid Kapoor on his OTT debut

Shahid who was last seen in the film Jersey alongside Mrunal Thakur is quite excited about his OTT debut that too with a web show. Talking to PTI about the same Shahid said “I wanted to do something different and challenge myself. I have been doing this for almost 20 years, I need to feel challenged and excited,” the actor was quoted as saying in an interview with PTI.”


Emphasizing on the fact that Farzi is going to be a long format and he has to build the character in 9 episodes rather than playing a 2hr role Shahid stated “It is a long-form format. I was excited to see how I can build a character over eight to nine episodes in the first season. We will see what happens after that. But that is very different from playing a character that is two hours and pretty much in one stretch. All those things are exciting. I actually enjoyed myself a lot,”.