Fifa World Cup 2022: France Vs Argentina, Squad, Date, time, and Where to watch 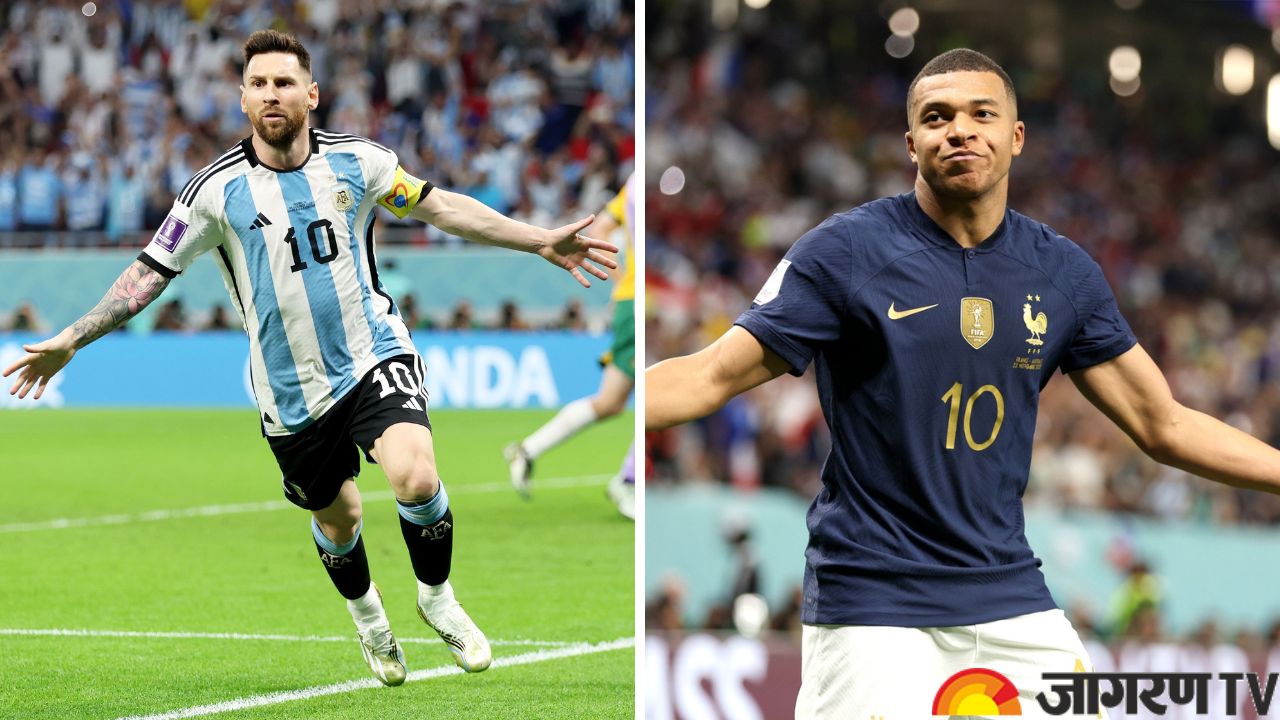 Fifa World Cup 2022, has entered its final stage. After a lot of hard work and nail-biting matches, Argentina and France have entered the game finals and will face each other to become the world cup champion. France defeated Morocco in the second semi-final of the FIFA World Cup and made it to the final for the second time in a row. Defending champions France defeated Morocco 2–0 in the semi-finals.

Argentina has made it to the final of the FIFA World Cup 2022 by defeating Croatia 3-0 in the semi-finals. This is their sixth World Cup final. All the teams played 3-3 matches in the league matches of the tournament, where both Argentina and France had to face defeat in 1-1 matches. With 5 goals, Mbappe and Messi are leading the race for the most goals in this World Cup.

Date, Time, and Where to Watch