Fifa World Cup 2022: History of Fifa world Cup and how it became the biggest sport of the world 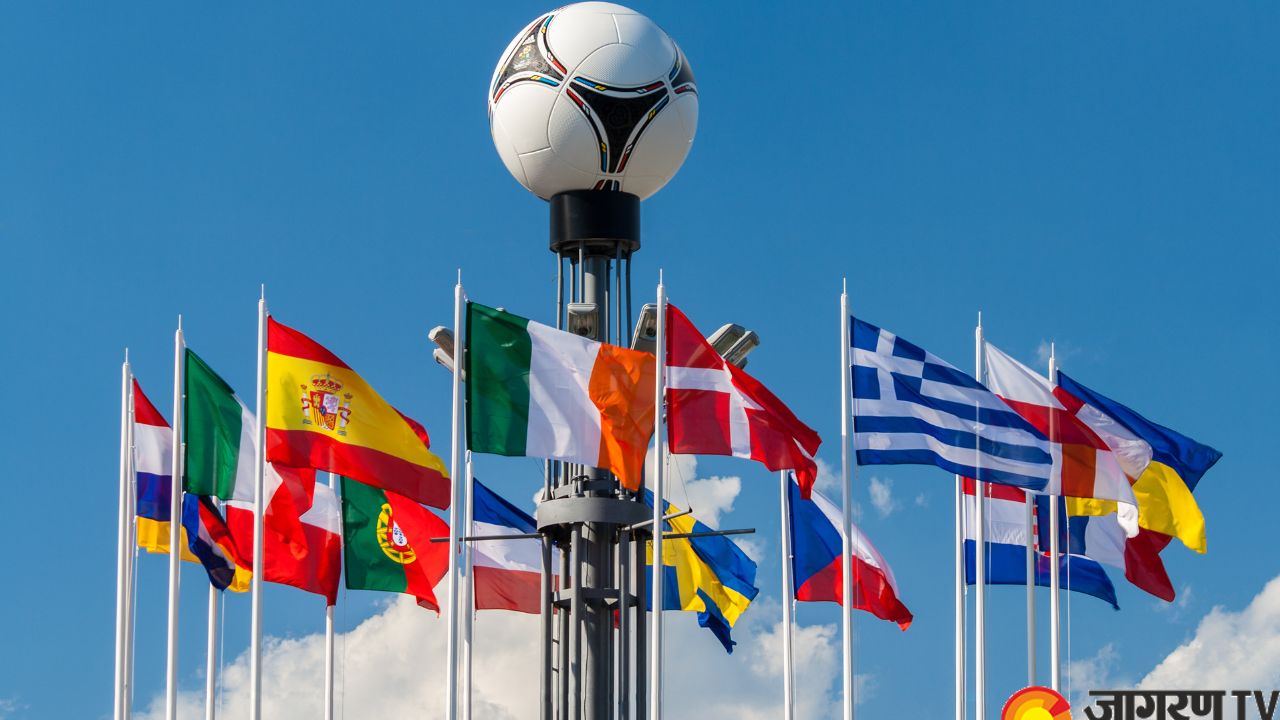 Fifa world Cup 2022 is about to start and it is probably the biggest sports event of the year. And not only this year FIFA world cup is always grand and entertaining for the public. Football is the biggest sport all around the world. There may be countries where people may not know about cricket, baseball, or rugby but they are guaranteed to know about football or soccer. Every little kid has heard about legendary football players of their time like Ronaldo, Messi, Diego Maradona, Ronaldinho etc. and because of players like these and the intense matches played by them the game and the event has gained grand popularity that comprises of almost every countries of the world.

This worldwide name for the sport has been developed by the Fifa world cup matches, where different countries compete against each other to win the world cup and are the world champions for that particular year. Fifa stands for Fédération Internationale de Football Association. But how did the Fifa world cup begin and how did it become what it is today? Let’s take a look.

The first official international football match between Scotland and England was played in Glasgow in 1872, but by then the sport was little played outside Britain. At the end of the 19th century, what was considered the 'World Cup of Football' was the 1895 Sunderland A.F.C. Heart of Midlothian FC won by Sunderland.

By the 20th century, football had taken root around the world and national football associations were formed. The first official international match outside the British Isles was Uruguay against Argentina in July 1902 in Montevideo.

The year Fifa was formed

The Fédération Internationale de Football Association (FIFA) was founded in Paris on 22 May 1904, comprising football associations from France, Belgium, Denmark, the Netherlands, Spain, Sweden, and Switzerland, with Germany pledging to join. At this time football was already established as an official international sport and was included in the Olympics in 1900 and 1904.

In 1914, FIFA agreed to recognize the Olympic tournament as the "World Football Championship for Amateurs" and assumed responsibility for organizing the event. This paved the way for the world's first intercontinental football competition at the 1920 Summer Olympics, which Belgium won.

The beginning of the Fifa World Cup

In 1930, FIFA decided to hold its own international competition. Because at the 1932 Summer Olympics in Los Angeles, soccer was unpopular in the United States and was not planned to be included in the program. FIFA president Jules Rimet thus set about organizing the inaugural World Cup tournament. In total, 13 nations took part – seven from South America, four from Europe, and two from North America.

In the final, Uruguay defeated Argentina 4–2 in front of a crowd of 93,000 people in Montevideo to become the first nation to win a World Cup. Since then the craze of Fifa began to increase and spread worldwide in unfathomable amounts and people started loving the sport so much that it became the world’s biggest sporting event competing with events like super bowl.