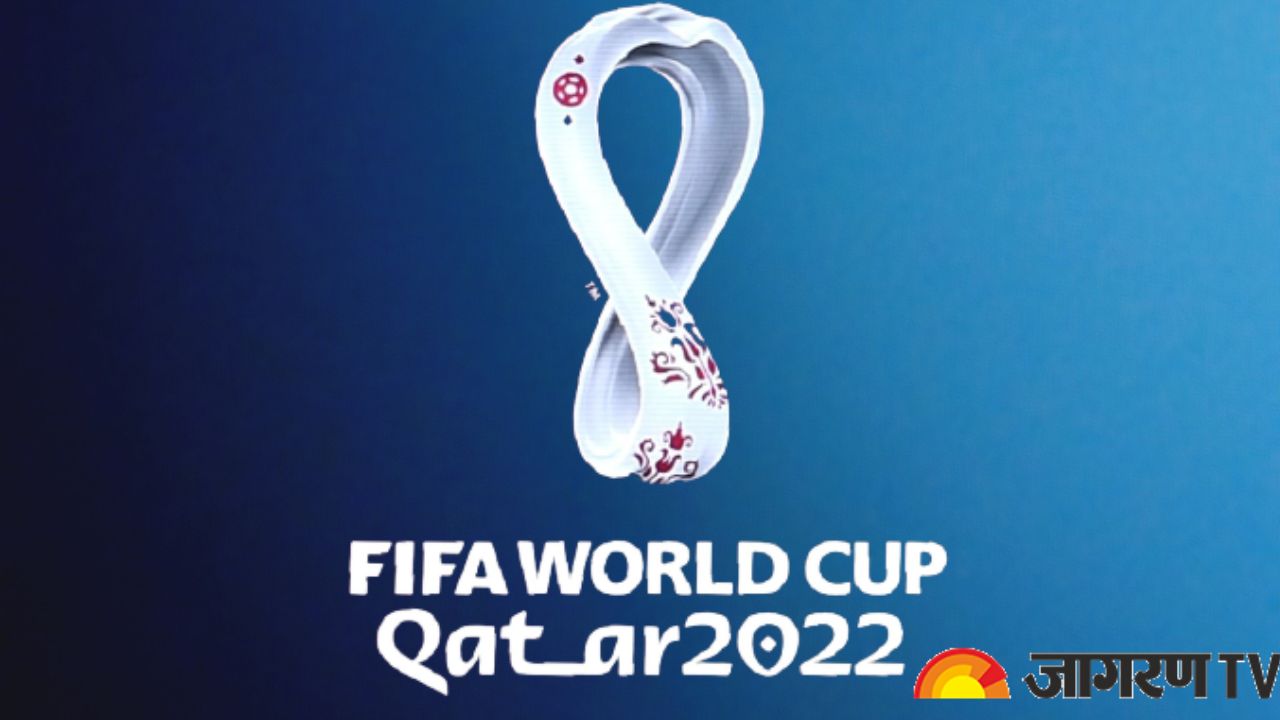 One of the biggest sporting events Fifa World Cup 2022 is going to start today and billions of fans are eagerly waiting to witness the match and support their teams. A total of 32 teams including the current champion France are participating in this mega event which lasts for almost a month. These teams have been divided into eight groups of four each. The opening match between hosts Qatar and Ecuador will be played at 9:30 pm.

South Korean band BTS announced that one of the seven members of the group will perform. The opening ceremony also includes the Black Eyed Peas and Colombian artist J Balvin in the cast. Nigerian musician and songwriter Patrick Naemeka Okori and American rapper Lil Baby will also perform. Nora Fatehi will also be seen performing in the list along with world-famous Colombian singer Shakira.

When and where to watch

Vice President Jagdeep Dhankhar will represent India at the opening ceremony of the FIFA World Cup football in Qatar. The Ministry of External Affairs gave this information. Dhankhar will visit Qatar on November 20-21 at the invitation of Qatar's Emir Sheikh Tamim bin Hamad Al Thani.

Fans in India can watch the live streaming of FIFA World Cup from 7:30 PM onwards. This will be followed by the first match of the tournament, which will start at 9.30 pm. Fans can also watch live on Jio Cinema app.