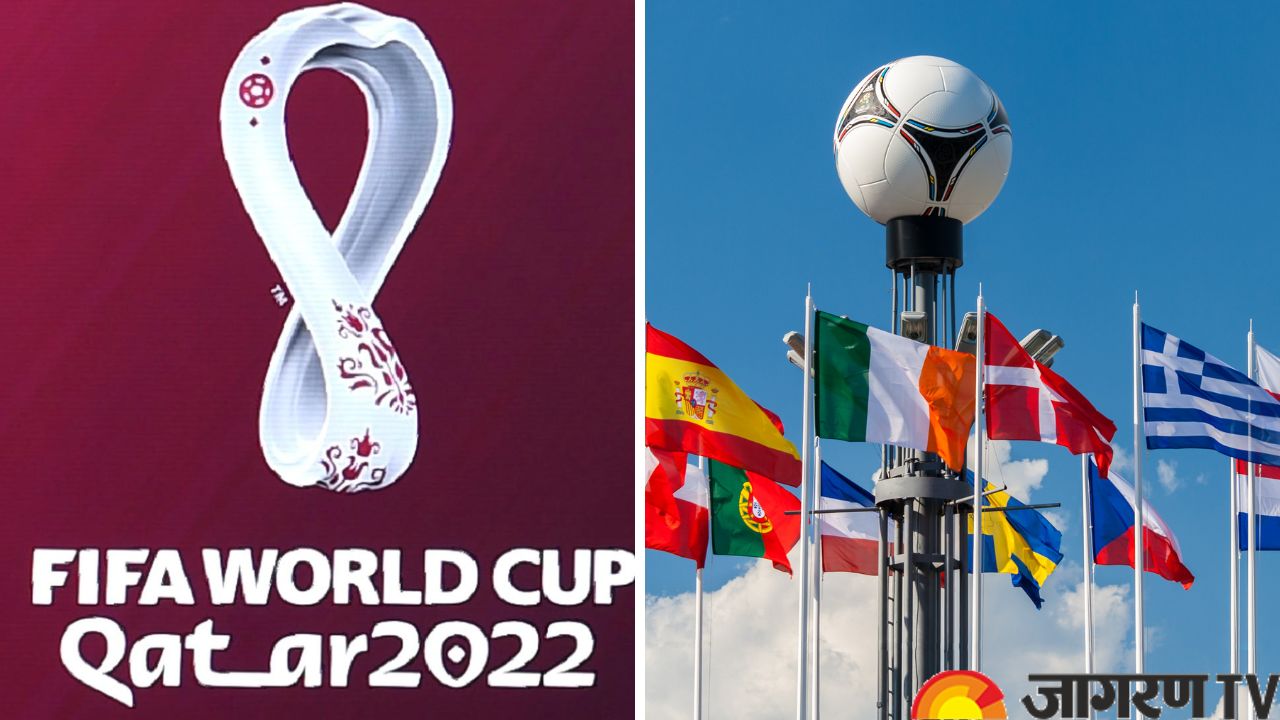 In round 16 Netherlands beat USA 3-1, Argentina beat Australia 2-1, France beat Poland 3-1, England beat Senegal 3-0, Croatia beat Japan 3-1 on penalties, Brazil beat South Korea 4-1, Morocco beat Spain on penalties, Portugal beat Switzerland 6-1. The semi-finals of the tournament will be held on the 14th and 15th of December while the final be held on the 18th of December. The 2022 FIFA World Cup quarter-final winners will play in the semi-finals, guaranteeing at least two more matches in this prestigious event.

Quarterfinal teams and their schedule

Croatia, Brazil, Netherlands, Argentina, Morocco, Portugal, England and France have qualified for the quarterfinals starting from 9th December. The schedule is as follows: