Fifa World Cup 2022: This is why India is not playing in this year’s world cup 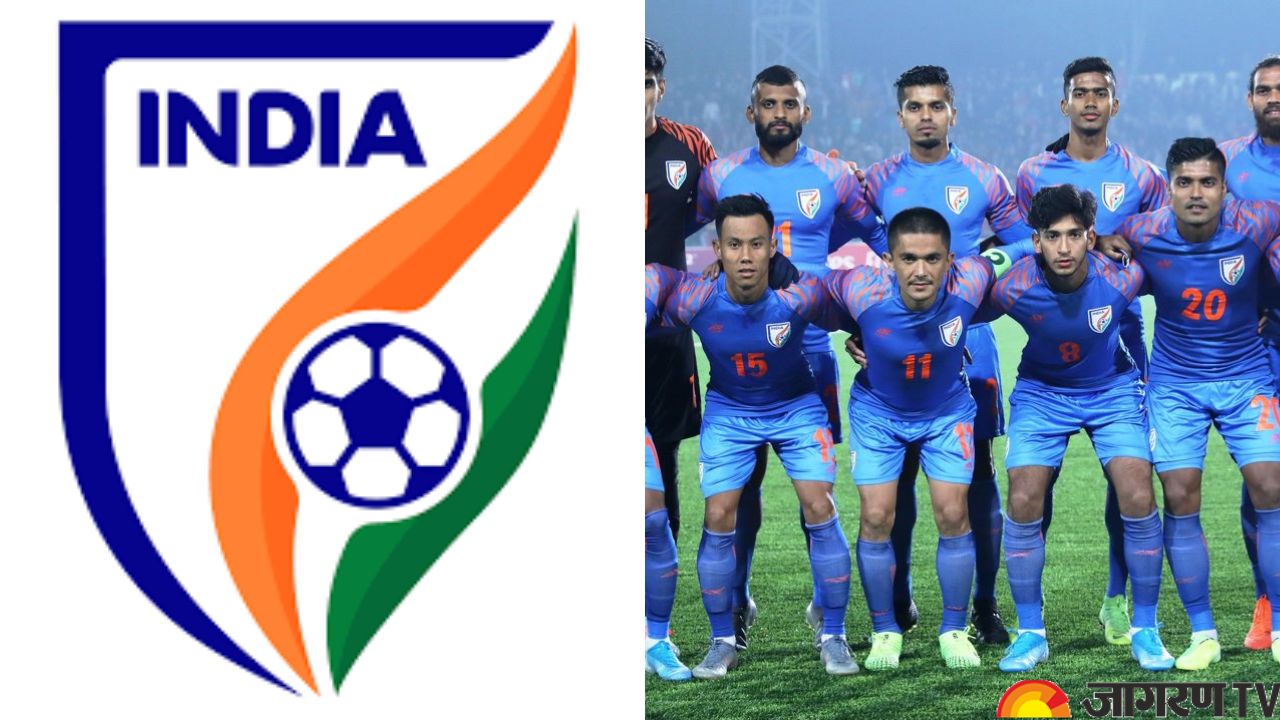 Fifa World Cup 2022 has started in Qatar and the fans are excited to see their countries play and fight for the cup. 32 teams have qualified for the world cup and the matches are as intense as ever. The Fifa world cup has always been one of the biggest sports events in the world and every country wants to be a part of the world cup so that they can be recognized.

India is also one such country where the fans want the team to reach the World Cup and fight their way up to the top. But India has not qualified for the world cup in years. Indian team under the leadership of their captain Sunil Chettri has been trying hard to qualify for the World Cup but is unsuccessful so far. There are many reasons for team India not reaching the World Cup 2022. Let’s take a look at those reasons.

The reason why India is not in Fifa World Cup 2022

Under the captaincy of Sunil Chhetri, the Indian football team got eliminated in the second round of the qualifying stage. India ranks in the 106th position in the official rankings. India’s play has not been able to get them into the top 100 too. Many people believe that the biggest reason that India is not qualifying is that football is not as popular as Cricket in India. Because of this many people prefer choosing cricket over football hence the talent goes unrecognized. The Indian football team is working hard to be one of the best, but less media coverage and improper sponsorship become a big factor in the Indian team’s play.

When was the last time India qualified for the Fifa World cup?

Indian players were not used to playing with shoes, so they refused to play in this tournament. Apart from this, the dispute in team selection, lack of practice, refusal of the government and the sports association to bear the expenses of the team for the tournament, etc.