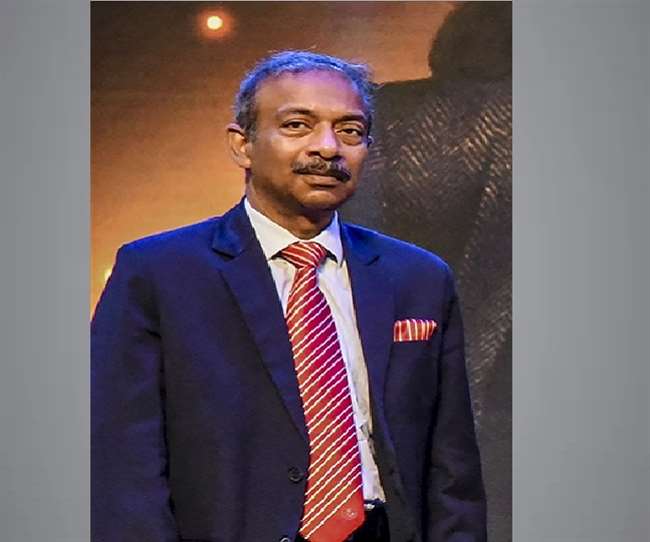 Amit Khare,retired bureaucrat, has now been appointed as adviser to Prime Minister Narendra Modi, after serving as the secretary,HRD and I&B

He is a competent professional with no history of misconduct. Amit khare marshalled the formulation of New Education Policy, under the guidance of Prime Minister Narendra Modi. He also played a significant role in bringing key changes in the Information and Broadcasting Ministry concerning digital media regulations. Amit Khare is well-known for bringing the Fodder Scam into Public light.

“The Appointments Committee of the Cabinet has approved the appointment Shri Amit Khare, IAS (Retd.) (JH:1985) as Advisor to the Prime Minister in Prime Minister's Office, in the rank and scale of Secretary to Government of India, on contract basis, as per other usual terms and conditions as are applicable in the case of reemployed officers of Secretary level in Government of India, initially for a period of two years of until further orders, whichever is earlier,” an order said.

After ex-cabinet secretary PK Sinha and ex-secretary Amarjeet Sinha left the PMO as advisers, it is Amit Khare who will now take hold of this new responsibility.

Know everything about the newly-appointed adviser to PM here:

Amit Khare was Born at Nagpur in 1961, in a religious Chitraguptvanshi Kayastha family and is currently 60 years old. He has an elder brother, Atul Khare, who is also an Indian Foreign Services Officer.

He completed his schooling from Kendriya Vidyalaya and then graduated in BA Hons. from St. Stephen’s College, Delhi.

Amit Khare worked at the Ministry of Human Resource Development at center, during the course of which he helped frame National Education Policy 2020, which was later approved by the Cabinet on July 29,202.

He served as the principal secretary to Jharkhand governor Ved Marwah and as Collector and DM in Patna.

He also served as the Secretary of Ministry of Information and Broadcasting and later assumed the charge as Secretary, Ministry of Education(Department of Higher Education) with additional responsibility of School Education.