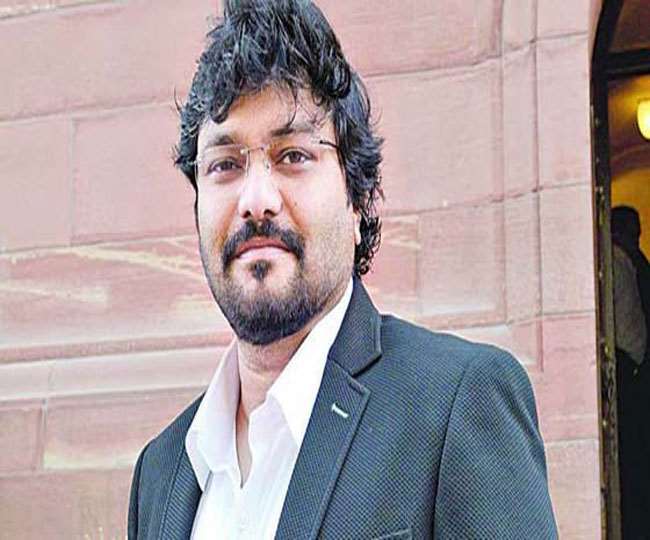 Babul Supriyo to resign as MP

Former Union Minister Babul Supriyo will be meeting Lok Sabha Speaker OM Birla on Tuesday at 11 am to formally handover his resignation as MP from the lower house of the Parliament. He expressed his gratitude to the speaker by tweeting,"Sincere Gratitude to Hon''ble Speaker Sir Om Birla for granting me his time tomorrow at 11 am to formally resign as a MP. I will not hold on to the Berth/Perks/Salary of a MP now that I am no longer a part of @BJP4India that I won the seat for. If I have it in me, will win it again."

Sincere Gratitude to Hon'ble Speaker Sir @ombirlakota for granting me his time tmrw at 11am to formally resign as a MP•I will not hold on to the Berth/Perks/Salary of a MP now that I am no longer a part of @BJP4India that I won the seat for•If I have it in me, wil win it again


Supriyo resigned after leaving BJP in September and joined Trinamool Congress. He had written letter to the speaker on October 1,2021 seeking appointment for meeting on September 20, which was acknowledged as “received”.

He was appointed as the minister of state for Environment, Forest and Climate Change, from which post he resigned in August following the cabinet reshuffle. He said in a Facebook post that there is difference of opinion between the senior leaders of West Bengal BJP and him, and that the opinion of senior leaders was causing harm to the party.

He resigned from BJP saying that he is leaving politics and will also resign from the post of MP. But on September 18,2021 he joined TMC claiming that he is coming back to serve the people of Bengal.