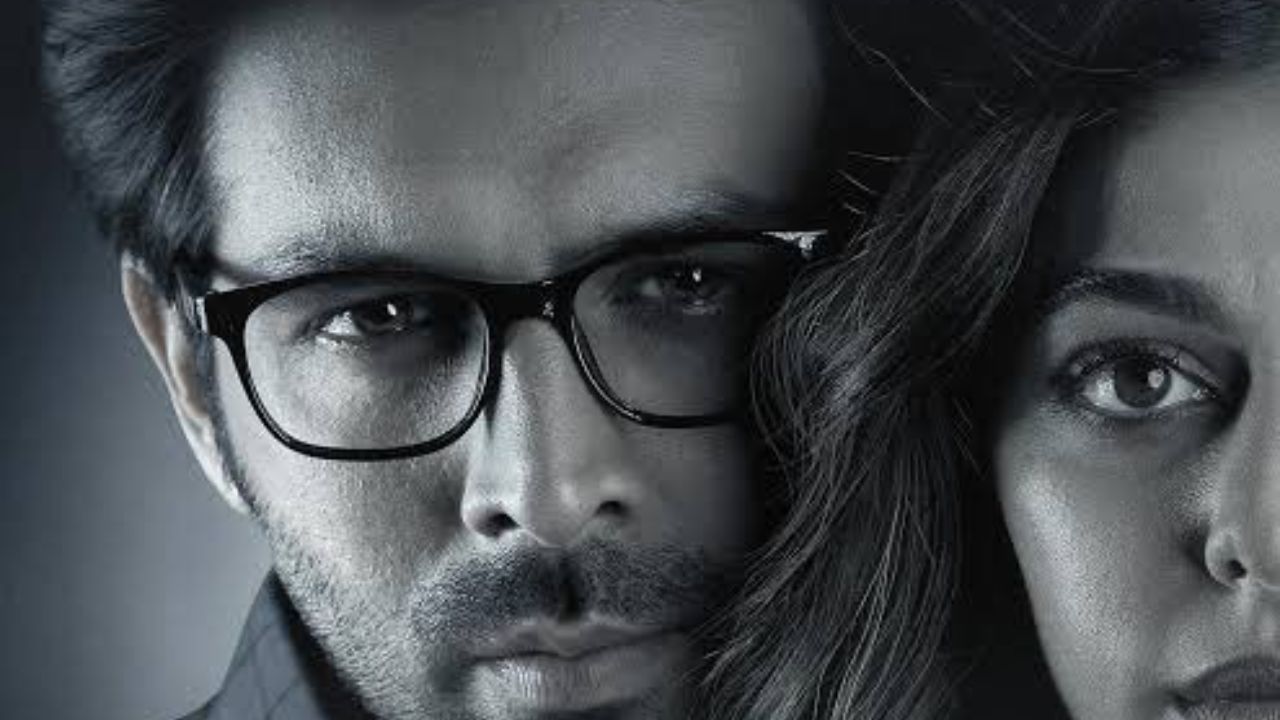 Freddy movie review and audience reaction: Kartik Aryan following his latest hit Bhool Bhulaiyaa 2 has been quite busy promoting (Freddy) and shooting (Shehzaada) for his upcoming projects. No doubt the year 2022 has been quite busy for the young heartthrob of the industry and now he has finally made his much awaited OTT debut with spine chilling revenge thriller titled ‘Freddy’. In Freddy Kartik Aryan starred alongside Alaya F. and now following it’s grand Disney hotstar release on december 2nd 2022, here we are with it’s review and reaction.

Kartik Aryan and Alaya F. starred Freddy released today I.e December 2nd, 2022 on Disney plus hotstar.  The movie got its direct digital premiere on the OTT platform. Prepare to witness Kartik in a new avatar because, in Kartik's opinion, the plot of this film is something he hasn't previously explored.

Freddy is a dark psychological thriller, something which Kartik Aryan never explored before.Kartik Aaryan, the film's lead actor, carries the whole weight of creating Freddy's dark, unpredictable persona. It offers something quite special that is neither typical or traditional of an action thriller movie. You will definitely get a good blend of Comedy, dark humor, and satire present alongside the action.

“#Freddy is a SPINE CHILLING Revenge thriller where #KartikAaryan has outperformed himself. He elevates the impact of the script with his nuanced & proficient acting .The story is predictable but intriguing throughout. Must watch”

“#Freddy is completely performance driven. While the cinematography and background score are good, it is #KartikAaryan's ability to perform that keeps you hooked. The pre-interval sequence should be the highlight. #AlayaF's balanced act is also good”

“Finished watching Freddy, One of the best psychological thriller in recent times & Kartik Aaryan is a SUPERSTAR Amazing performance from him & Alaya F “

#FreddyOnHotstar
This Masterpiece By Kartik Aaryan Has Only Con That is it should have been released in Theater Not On OTT. it would have been a Blockbuster @TheAaryanKartik#FreddyReview ⭐⭐⭐⭐ pic.twitter.com/vD4hPuLBuF

True Love can be dangerous
Freddy is intense, dark & overall a TERRIFIC film,considering Spicy 2nd half this film would have broken several records if it was a theatrical release,will win many awards Worldwide. #KartikAaryan OUTSTANDING #FreddyReview 1/3 pic.twitter.com/r8TujACBfJ