Fukrey 3: Fukrey will returns with the third part as the camera started to roll 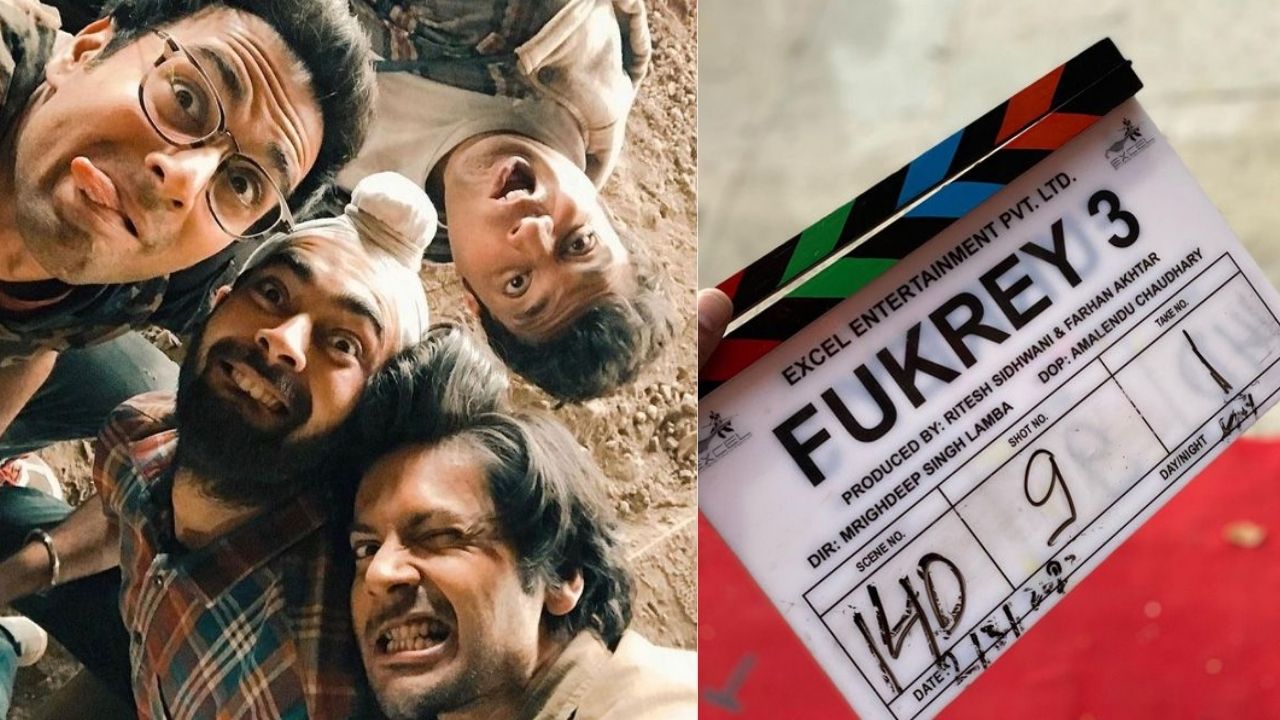 Bollywood Updates: The Fukrey Returns has completed its 3 years and the next sequel of the film is on the floors now. Produced by Farhan Akhtar and Ritesh Sindhwani under their collaborative banner Excel Entertainment, the film will be the third part of the Fukrey franchise.

The shooting of the film has been started and the actor Varun Sharma, who has been featured in pivotal roles in both the first and second parts, shared a picture of the clap board from the sets and posted it on his instagram. He wrote, “Shuru Hogayi!!!”. He also added “Jai Mata Di” in the action, which actually resonates with his character in the film. Look at his instagram post here: