Explained: What is Galwan Valley Dispute? Paying tribute to Bravehearts of India 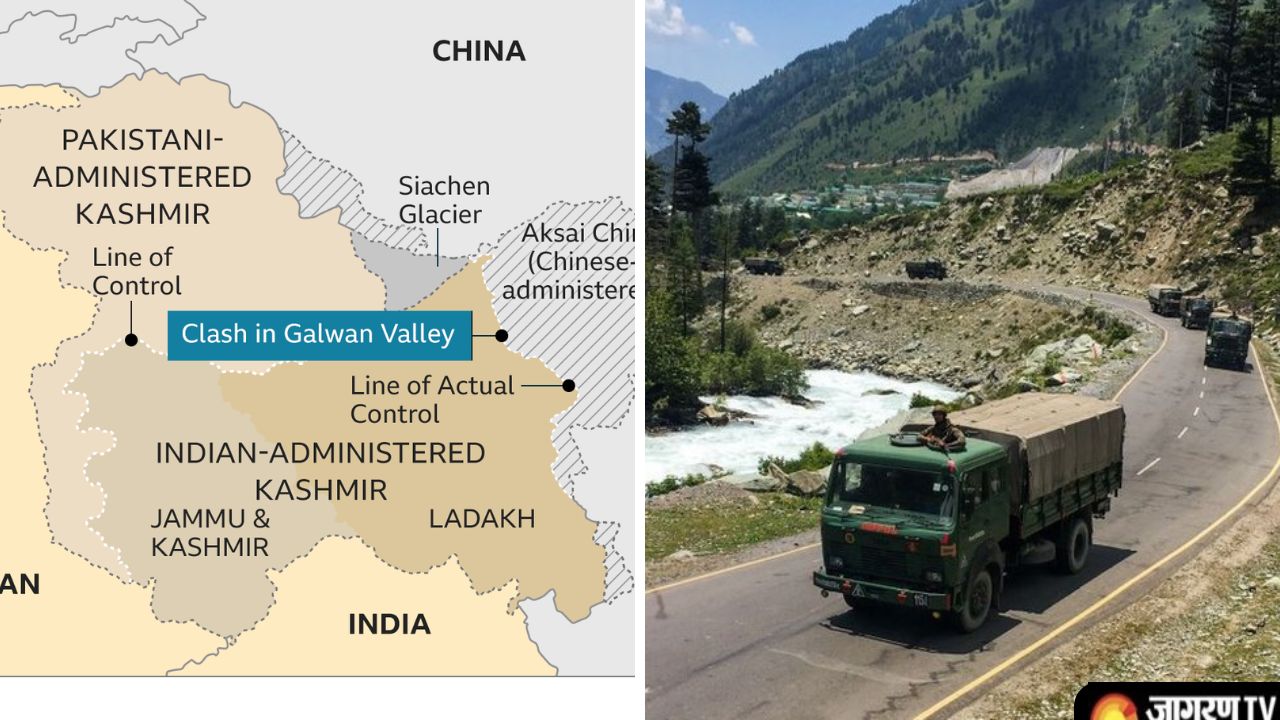 Galwan Valley Anniversary: On June 15, the worst dispute between India and China was witnessed. 20 soldiers from India were martyred when Chinese soldiers attacked the Galwan Valley. People’s Liberation Army released a statement saying that “China always owns sovereignty over the Galwan Valley region”. India has described the claims as “exaggerated and untenable”.

In 2018-19, the Ministry of Defence in its annual report stated that the government will be constructing the roads along the India-China border. Phase 1 of this project has been completed. Under Phase 2 of the project, 32 roads will be built by India along the border. China has been opposing this construction as it doesn't want India to fully utilize the road. India has ramped up the construction of the road despite the current border tensions. The construction of these roads will increase the Indian Military presence in the areas near the border.

China opposed this decision of the Central Government and stated that it has always opposed to India’s inclusion of the Chinese territory (Ladakh) in the western sector of the China-India boundary into its administrative jurisdiction.

Chinese People’s Liberation Army’s insisted to construct an observation post at Indian patrolling point that resulted in the clash between the armies of the two nations at Galwan.


Previous Conflicts Between India and China