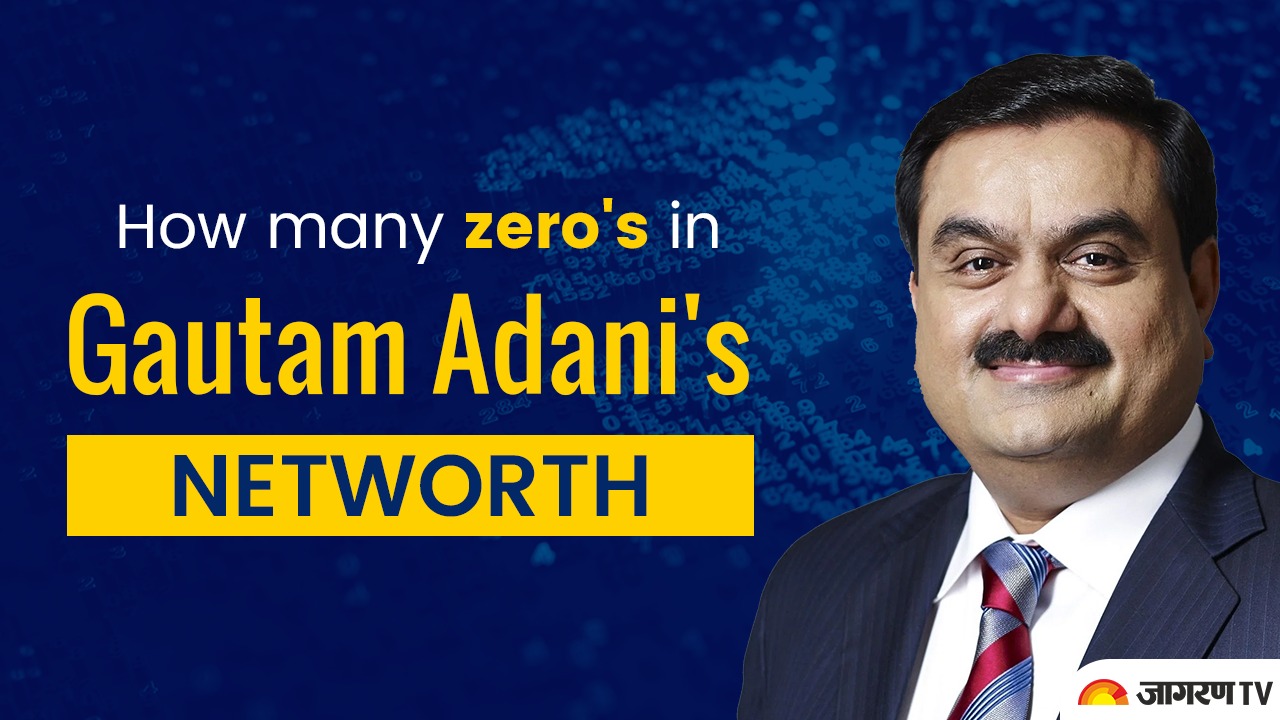 Gautam Adani Biography: One of the world’s richest men and Indian billionaire industrialist and philanthropist Gautam Shantilal Adani is the chairman and founder of the Adani Group. Founded by Gautam Adani in 1988 as a commodity trading business under the flagship company Adani Enterprises Limited, the Adani Group is an Indian multinational conglomerate, headquartered in Ahmedabad, Gujarat, India. Adani’s wife Priti Adani leads the Adani Foundation which works for social services.

In just 4 days Gautam Adani’s company got a major fall in stocks after a report claimed that the National Securities Depository Limited (NSDL) froze three FPI accounts that held major stakes in four listed firms of the conglomerate. The news also surrounded Sucheta Dalal’s tweet which hinted of a possible scam. 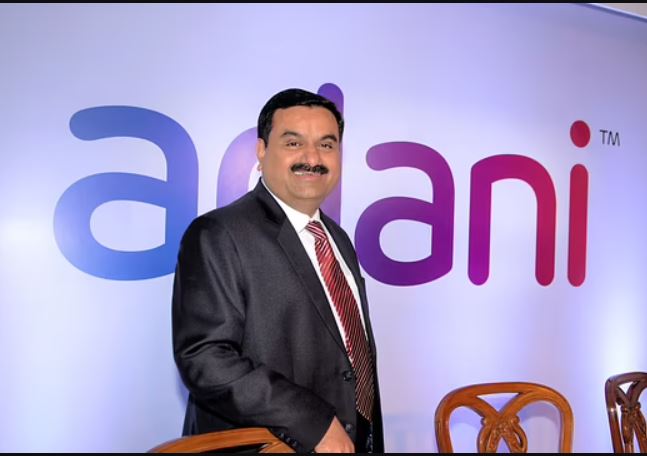 On his birth let's see the journey of one of the Asia richest Man and who he became so successful.


Gautam Adani was born on 24 June 1962 in a Gujarati Jain family and has 7 siblings. His father Shantilal and mother Shanti Adani. migrated from the town of Tharad in the northern part of Gujarat in search of business opportunities.

Gautam Adani’s father was a textile merchant who successfully grew a lot.

Gautam completed his schooling at Sheth Chimanlal Nagindas Vidyalaya school in Ahmedabad. Later he opted for a graduation degree in commerce from Gujarat University but dropped out from college after in the second year.

Gautam Adani was married to his wife Priti Adani and the couple has 2 sons name Karan Adani and Jeet Adani.

In the year 1998, Gautam Adani was abducted and held hostage in return for ransom. He was later released after the money was paid to the hostages.

Gautam Adani was also one of the people who got stuck during the Mumbai terror attack in 2008 as he was staying in the Taj Hotel. He was later rescued safely.

Gautam Adani was always attracted to the business but he didn’t take over his father’s textile business. See how he kept growing his business and became one of the richest men.

When he was a teenager he moved to Mumbai in 1978 and started working as a  diamond sorter for Mahendra Brothers. He worked there for around 2-3 years and later he established his own diamond brokerage firm at Zaveri Bazaar, Mumbai.

Gautam’s elder brother Mansukhbhai Adani bought a plastics unit in Ahmedabad in the year In 1981 and invited Gautam to work with him in managing operations. Their venture became Adani's gateway to global trading through polyvinyl chloride (PVC) imports.

Later in 1985, Gautam started the business of importing primary polymers for small-scale industries. Following the business, he established Adani Exports in 1988. The company is related to agricultural and power commodities. Now the Adani Exports is called Adani Enterprises – the holding company of the Adani Group


Expended the business in ’90s

In the globalisation period in 1990s, India’s economic liberalization policies turned in the favour of Adani as they started spreading their business in the different sectors like trading of metals, textiles, and agro products.

Adani even got the Government contract of managerial outsourcing of the Mundra Port in 1994.

Later in 1995, Adani continued expanding his business and set up the first jetty. Initially, it was operated by Mundra Port & Special Economic Zone but later all its operations were transferred to Adani Ports & SEZ (APSEZ) after the contract.

Adani also flourished its business in the Power sector and in 1996, they extended the Adani Group with Adani Power. Adani Power holds thermal power plants with a capacity of 4620 MW and is the largest private thermal power producer of India.

Adani also expanded their power generation business in 2006, and later the Adani Group acquired Abbot Point Port in Australia and Carmichael Coal in Queensland during the year 2009 to 2012.

Adani group got the solar energy power as they won the world's largest solar bid by the Solar Energy Corporation of India (SECI) in 2020. The plant was worth $6 billion. In future the 8000 MW photovoltaic power plant project will be taken up by Adani Green; Adani Solar will establish 2000 MW of additional solar cell and module manufacturing capacity.