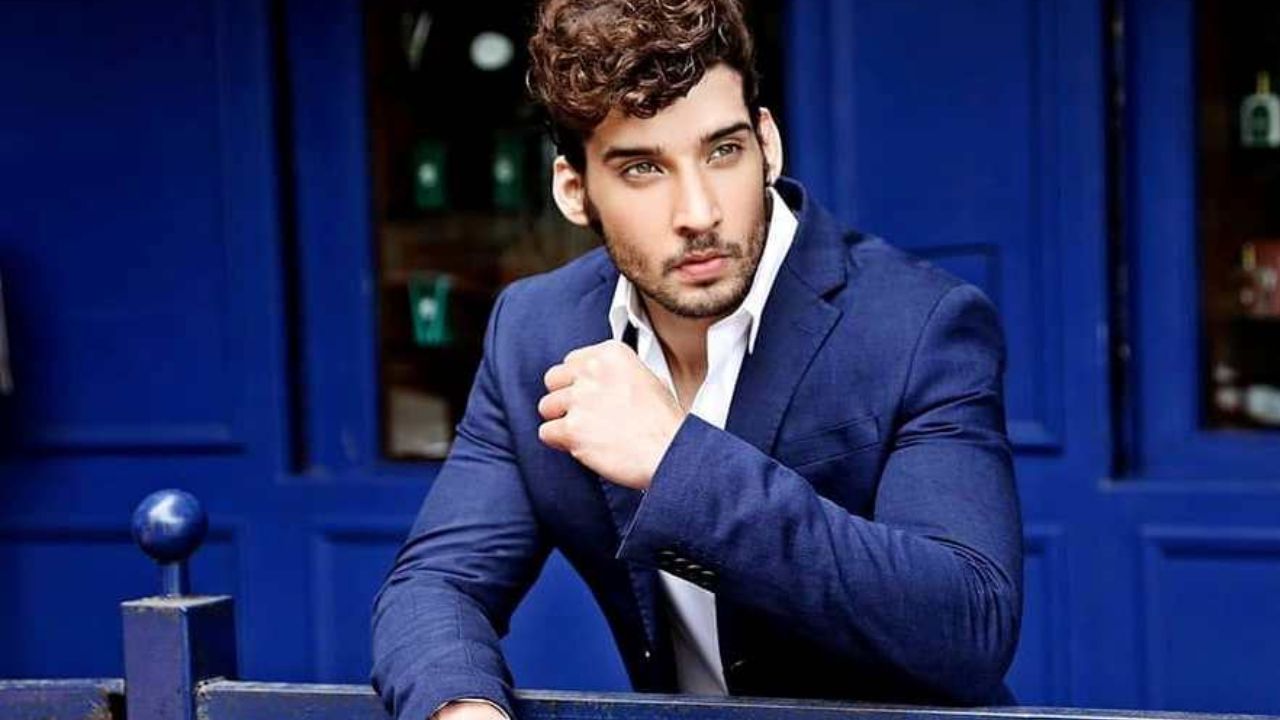 Gautam Singh Vig Biography: Bigg Boss 16th season is currently on the roll with Television some of the most prominent faces alongside social media sensations. Given the circus themed Bigg Boss 16 house the entertainment factor is undoubtedly going to double up in the coming few days. Players locked inside the house have already started playing their moves and not to mention the craze outside is just massive. Participating this time is Surya Seth aka Gautam Singh Vig known prominently from the daily soap Saath Nibhaana Saathiya. Let’s know more about the actor.

Who is Gautam Singh Vig

Delhi is home to Gautam Singh Vig's family. His mother's name is Anju Vig, and his father is Vijay Vig. He has a brother in addition to Ankita Vig being his sister. Gautam finished his primary education at Delhi's Guru Harikrishna Public School. He has a master's degree in human resources as well.

Being not much interested in the acting field Gautam started off his career in modelling. He initially worked as a model for some well-known companies, which finally inspired him to pursue acting as a career. With the 2016 released daily soap Naamkarann he made his first acting debut. ater, he appeared in the television series Tantra and Ishq Subhanallah as Miraj and Akshat, respectively. With the release of Flat 111 in 2017, he also made his feature film debut.

As of September 2022, Gautam Singh Vig is single. Prior to splitting up with Richa Gera two years ago, the actor was married to her.

Gautam Vig is thought to have a net worth of $1.5 million, per the sources.