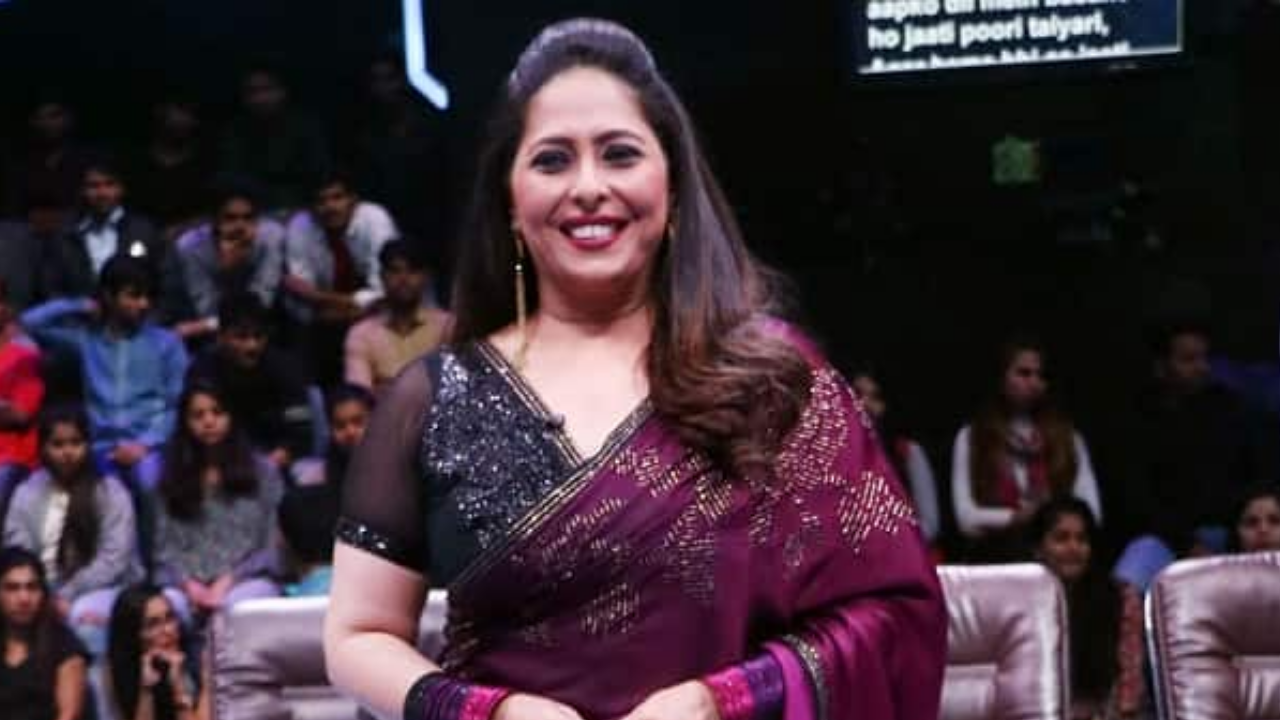 Choreographer Geeta Kapoor, widely known as Geeta Maa is a well-known name in the Indian entertainment industry. She is an Indian choreographer, a reality dance show judge, a dancer and a widely admired television personality. Geeta Kapoor started her career by being a part of Farah Khan’s dance group and later opened her own dance academy, she rose to fame after working in Bollywood films.


Geeta Kapoor has judged many reality shows, including Dance India Dance and India’s super dancer. The choreographer is again in news as the news of India’s super dancer 2 surfaced. The famous dance reality show will feature Geeta Kapoor, choreographer Terence Lewis and Actress Malaika Arora as the judges. The first season came in 2020 and proved to be a hit. The second edition of the show is soon going to roll. Geeta Kapoor’s contribution in the Industry has been remarkable, but the dancer/choreographer has also made many headlines due to her personal relationship.

Let’s find out more about Geeta Kapoor, her personal life, controversies and career:

Geeta kapoor hails from Mumbai, Maharashtra. She acquires Indian nationality and follows Hinduism. Since her childhood, Geeta took a keen interest in dance. She also used to dance in many family functions and won many awards in dance contests. At the age of 15 she got enrolled in Farah khan’s dance academy to clear her dance concepts and later opened her own Dance academy.

At the age of 15 she started her dancing career by getting enrolled in Farah Khan’s dance academy, but only few know that she also tried modelling during her young age. In 1998, she appeared for the first time in a Bollywood film as a background dancer in songs like ‘Tujhe yaad na meri aayi’ from the film Kuch kuch hota hai and ‘Gori Gori’ from the film ‘Mai hoon na’. Later she went on assisting Farah khan for the film ‘kal ho na ho’, ‘Mai Hoon na’ and ‘Om shanti om’.
Geeta kapoor choreographed movies:
Fiza (2000), Ashoka (2001), Thoda pyar thoda magic (2008), Saathiya (2002), heyy Babyy(2007), Aladdin (2009), Tees maar khan(2010), tere naal love ho gya (2011).
Apart from films, she has also successfully choreographed many award shows and dance competitions. In 2008 she debuted on Inidan television as a judge for famous dance reality show ‘Dance India dance’ which used to air on Zee TV and gave many brilliant dancers to Indian dance industry and ever since she entirely shifted her focus on Small screen and went on judging many dancing reality shows back to back.

As of now Geeta kapoor is till unmarried. Back in 2020 she was rumored to be dating known choreographer Rajeev Khinchi. She was spotted wearing a vermilion, but she denied report of getting married. Geeta is very close to Farah khan and considers her as her second mother, she also shares a very good bond with actress Shilpa Shetty.

Back in 2015 she was arrested by Versova Police for hitting a pedestrian at around 5am in the morning. Those who saw the incident claimed that Geeta was seen driving at full speed on the empty road when she hit Nisar whow as walking on the roadside. Although she tried her level best to manage the situation, but the victim ended by lodging a FIR which got her arrested. In the incident, the victim fractured his right knee.