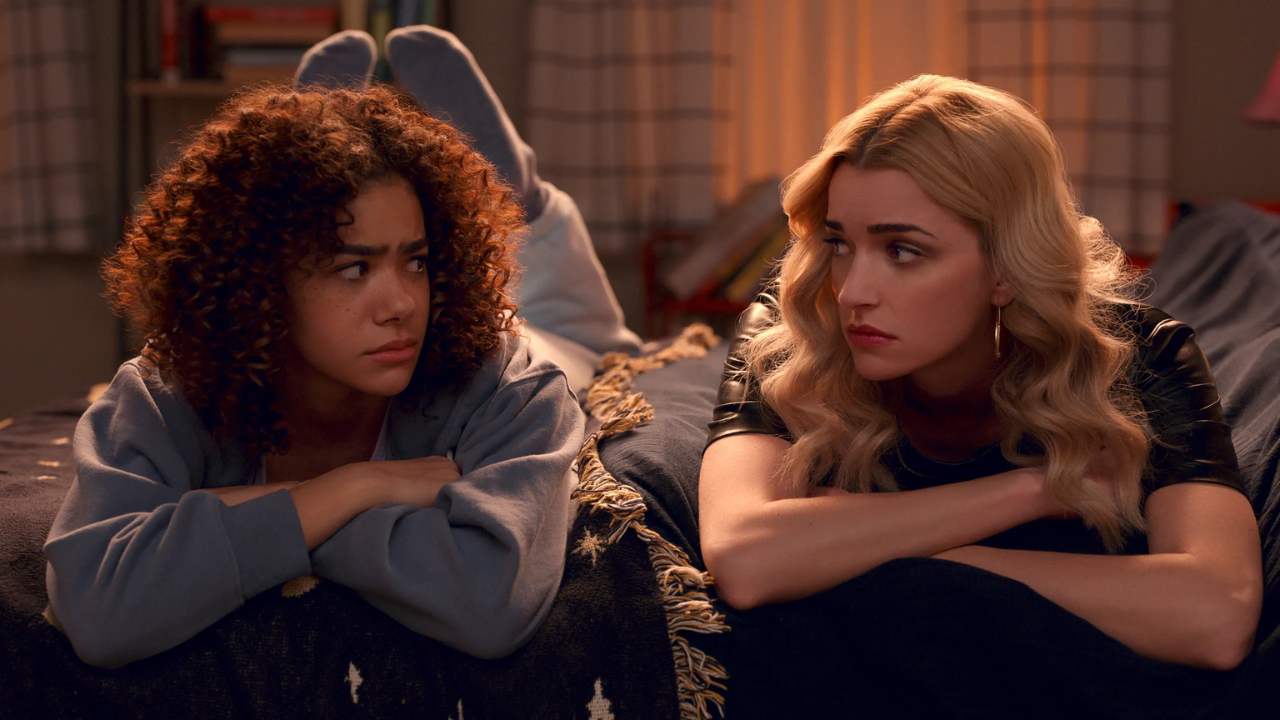 Ginny & Georgia season 2 release date and time: The much awaited second season of Ginny and Georgia is scheduled to release on 5th January 2023 on Netflix. The OTT platform is currently buzzing with either the comeback, spinoff or the second season of some much awaited web series which includes K-dramas such as Squid Game season 2, All of Us are dead season 2 along with other hollywood series. However the first in the row is the English web series Ginny and Georgia which chronicles around teenage Ginny and her family who long to establish themselves in a charming New England village after running for years.

Ginny and Georgia season 2 is slated for a Netflix release on January 5th 2023 globally and is expected to hit the OTT screens on Thursday at 3 am ET which is around 1:30 PM IST.

What to expect from Ginny and Georgia season 2

In Season 2, as Austin's father Gil, Aaron Ashmore makes a triumphant return from jail, more of Georgia's past will be addressed, including her complicated bond with him. This is according to Netflix Tudum. On December 14, 2022, Netflix unveiled the second season's official trailer for Ginny & Georgia, which provides a glimpse into the Millers' daily lives and how the show will progress from season 1.

Cast of Ginny and Georgia season 2

In addition to Diesel La Torraca returning as Ginny's half-brother Austin, the cast is led by Brianne Howey and Antonia Gentry as the titular Georgia and Ginny. Apart from that Chelsea Clark, Katie Douglas, Felix Mallard, Sara Waisglass, Scott Porter, Diesel La Torraca, and Jennifer Robertson are also a part of season 2.