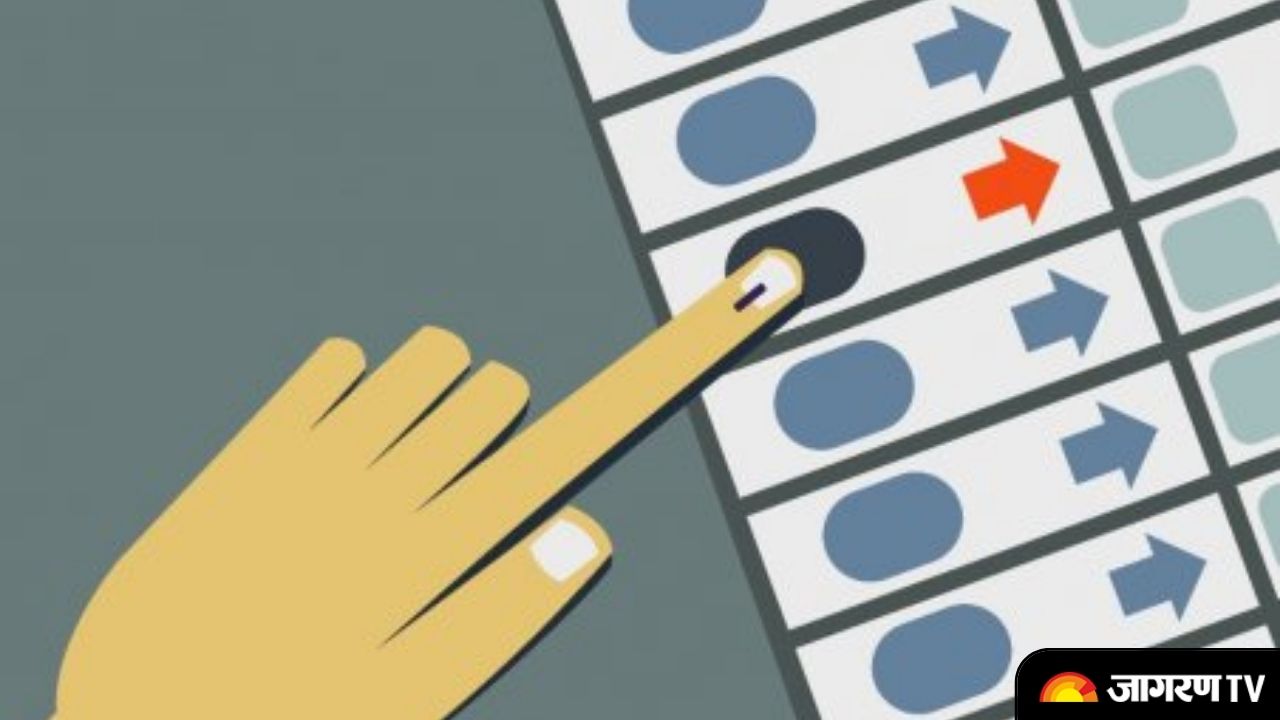 
Along with Uttarakhand and Punjab the coastal state of Goa will also hold elections in one phase on February 14th. Currently under BJP’s rule, Goa will witness the same format for the elections just like last time but this time Goa too will be a cage fight between BJP, Congress, Trinamool Congress (TMC) and the Aam Aadmi Party.

Candidates and Seats from Goa

It is said that the Goa assembly elections will be a hard battle because last time the Congress won 17 out of 40 assembly constituencies while BJP bagged 13 out of the 40, but they lost out on forming the government. Therefore BJP will be trying to hold their seats against Congress but this time the freshers TMC and AAP will also pose a threat. BJP will be represented by the current Chief Minister Pramod Sawant, while Congress has shook hands with the Goa Forward Party. The TMC has nominated Luizinho Faleiro as its candidate who is also the former Goa CM.