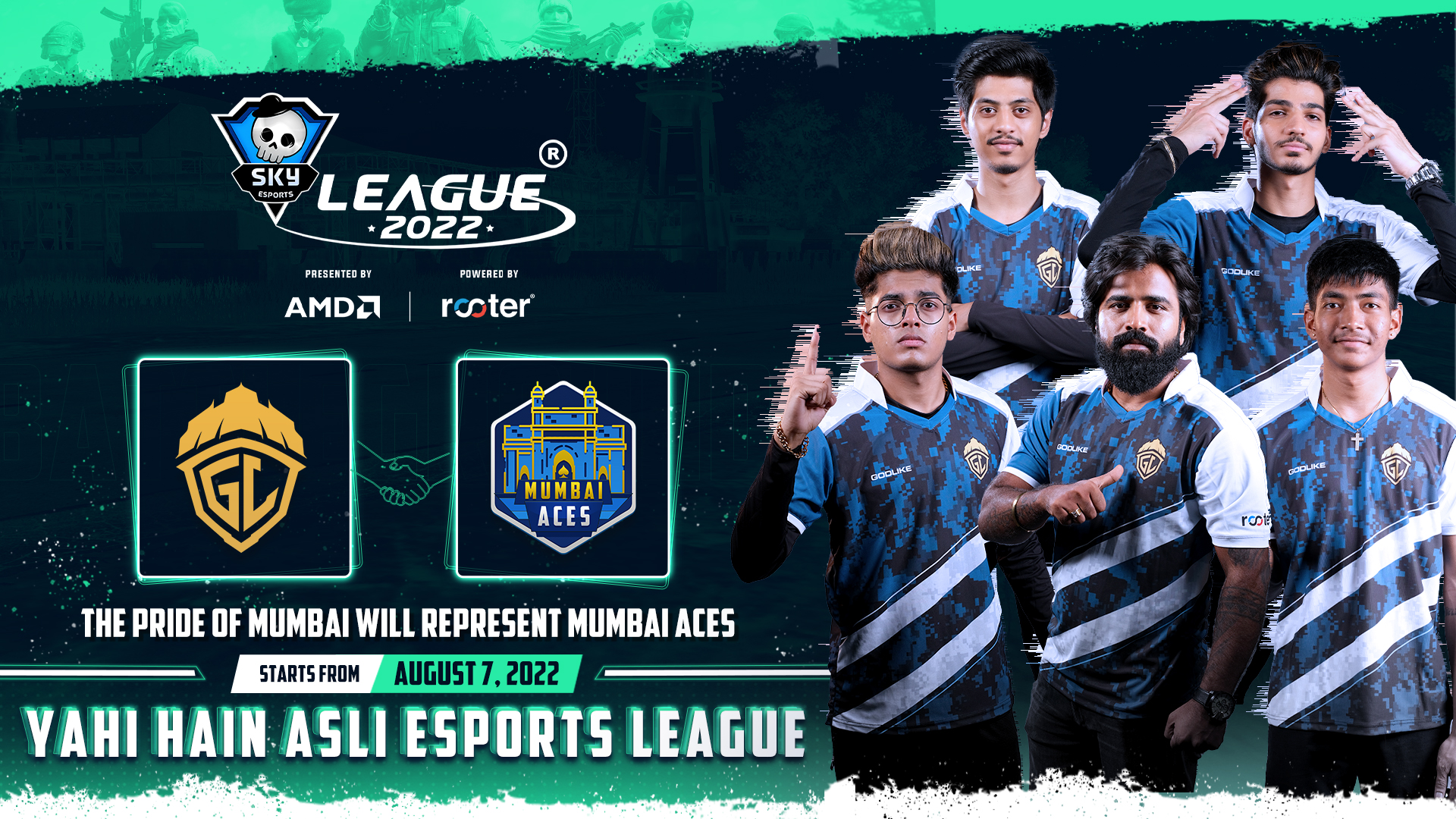 The Skyesports League is returning in 2022 with its biggest edition yet. This year, a new game has been added to the prestigious city-based league as 16 teams will go head-to-head in the battle royale title, Battlegrounds Mobile India (BGMI).


The Skyesports League 2022 will feature a humongous prize pool of eight figures (Indian rupees) and will be a LAN event in Delhi. The city-based Skyesports League will be a one-of-a-kind experience for fans as for the first time in the history of BGMI esports, fans will get a chance to cheer for their home city.


Chetan “Kronten” Chandgude, Founder and Owner, GodLike Esports said “We just set up India’s biggest bootcamp in Mumbai and we are more than excited to represent the city as Mumbai Aces in the Skyesports League 2022. I am thrilled that Skyesports is bringing the city-based format to BGMI for the first time and the boys are all hyped up to fight for the trophy in Delhi.”


Commenting on the exciting tournament, Shiva Nandy, the CEO and Founder, Skyesports said, “The Skyesports League is one of the most premium IPs in our calendar. With the inclusion of BGMI, expansion to 16 cities, a LAN event, and the 8-figure prize pool, we are going to be taking it to a whole different level this year. The Skyesports League’s city-based concept makes esports more exciting and accessible to fans from different cities as they cheer for their region. It also allows the teams to build a larger local base.”


The Skyesports League 2022 is presented by AMD and powered by Rooter. The remaining 15 teams, prize pool, and format for the event will be announced very soon. Stay tuned to Skyesports’ Instagram, Twitter, and Facebook handles for more information.