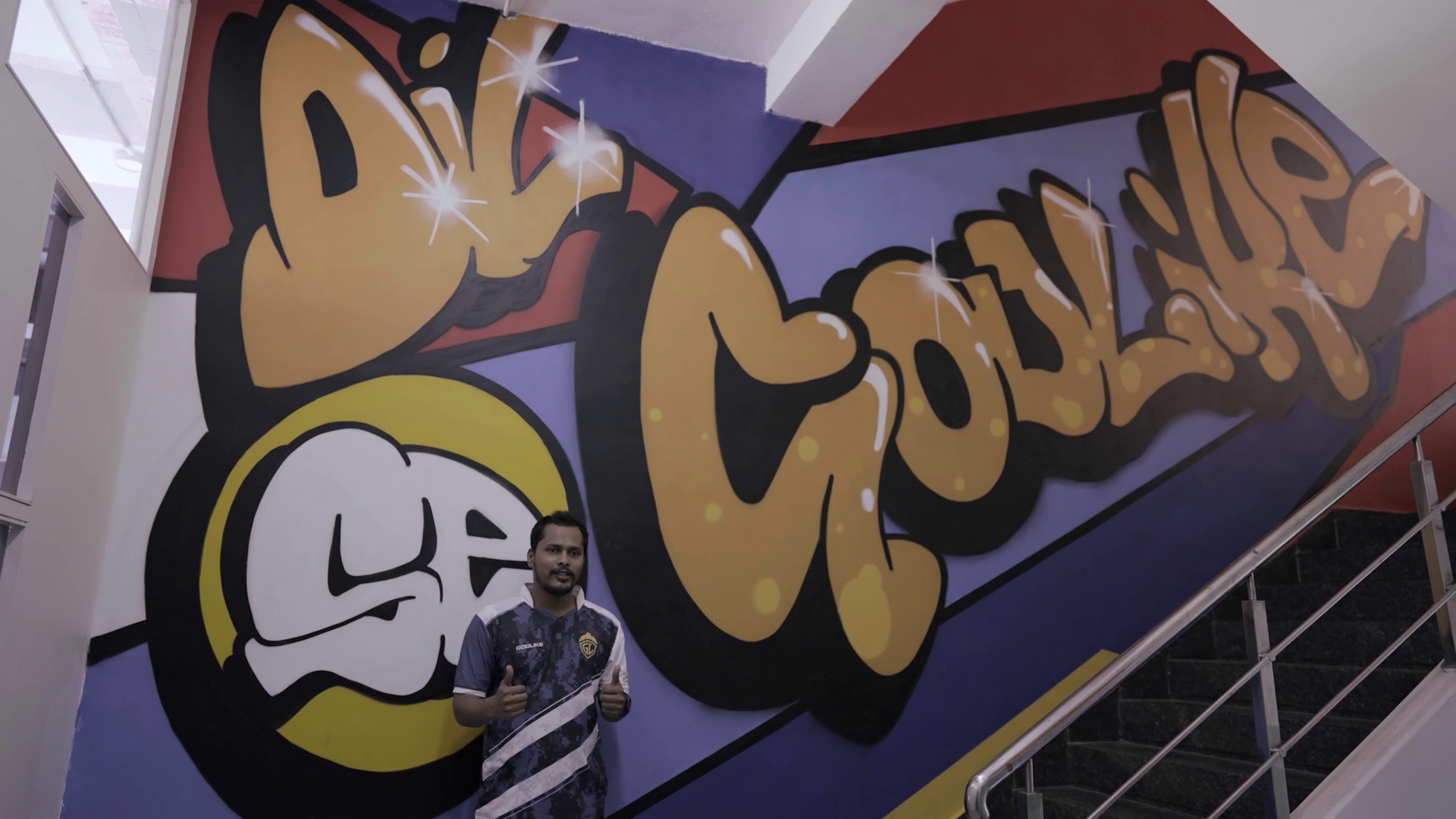 GodLike Esports, India's top esports team, recently unveiled the GodLike Bootcamp, the country's largest gaming facility. The 25,000-square-foot mansion in Mumbai, India, will house the GodLike team's 40+ members, including the BGMI, CODM, and Free Fire rosters, as well as their beloved pet dog, Max. The video, which debuted on YouTube, has received over 1.4 million views and peaked at #4 on the YouTube trending list.

The GodLike Bootcamp is the result of the team and director’s planning, hard work and perseverance for more than a year. The house, which will be resided in by the esports players, content creators and management team, is spread out across five floors, including specialized features for the gaming team like ten streaming rooms, two conference rooms, server room, bespoke spaces to create content and host events and a GodLike Arena and GodLike Café for the team to unwind. Aside from these, the Bootcamp also has ten bedrooms, kitchen, gym, and parking spaces. The YouTube video to unveil the house, which was posted on July 2, 2022, was received remarkably by audiences, with concurrent views hitting 88,000 on the premiere day.

Amar Chandgude, Co-Founder, GodLike Esports, said, “This moment feels surreal. I remember speaking about doing something so significant when we started and back then, it seemed like a farfetched dream. The GodLike Bootcamp is one of our biggest achievements yet and we’re so excited to show it to our followers because all of this is possible because of them.”

GodLike Esports, which was founded in 2018, rose quickly to prominence due to its skilled gamers and management team. The team and players have won big at tournaments such as CODM India Challenge 2022, PUBG Mobile Global Championship 2021, LOCO War of Glory 2021, Skyesports Championship 3.0, and others. The team, which is managed by Numen Esports and Gaming and has four rosters, two BGMI rosters, a CODM roster, and a Free Fire roster, includes some of India's biggest gaming names as well as several up-and-coming names. With the new GodLike Bootcamp, the team hopes to make even bigger strides toward its goal of becoming a global household name.