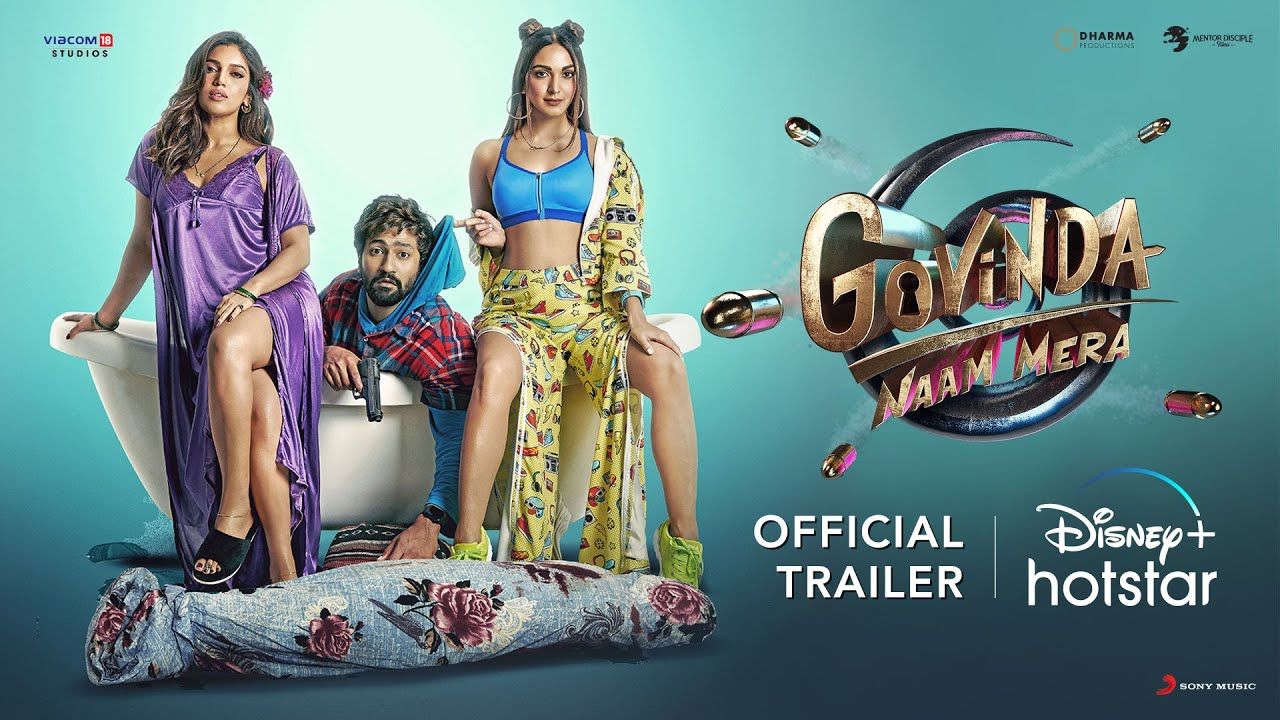 Govinda Naam mera OTT release date and time: Here’s to making your monday less mundane!!! Your favorite handsome hunk Vicky Kaushal is returning with double dosage of masala with his upcoming release ‘Govinda Naam mera’ alongside Bollywood divas Bhumi Pednekar and Kiara Advani. The film which was earlier slated for theatrical release has now taken a digital route and yes, it is going to debut on the OTT platform real soon. Directed by Shashank Khaitan the film is vouched as a comedy thriller, so let us fill you up with all the deets about it’s OTT debut.

Where to watch Govinda Naam mera on OTT

The much anticipated film Govinda Naam mera will not only make you watch a completely different avatar of Vicky Kaushal but also the actresses Kiara Advani and Bhumi Pednekar who are ready to experiment with their image changing roles. Talking about it’s OTT release the film will directly premiere digitally on Disney plus hotstar.

For all those wondering when they can expect Govinda Naam mera on Disney plus hotstar, the film is ready to entertain you this holiday season and will start streaming from December 16, 2022 on the streaming platform.

Vicky Kaushal plays Govinda Waghmare in the Shashank Khaitan-directed movie, while Bhumi plays his wife Gauri and Kiara plays his girlfriend Suku. As per the director of the film Shashank Khaitan the entire family will enjoy Govinda Naam Mera, which keeps the audience guessing right up to the very end.

On the work front Vicky is quite busy with the release and shooting schedules of his upcoming projects which includes movies like Sam Bahadur alongside Sanya Malhotra and Fatima Sana Shaikh and  Laxman Utekar's  next film with Sara Ali Khan.