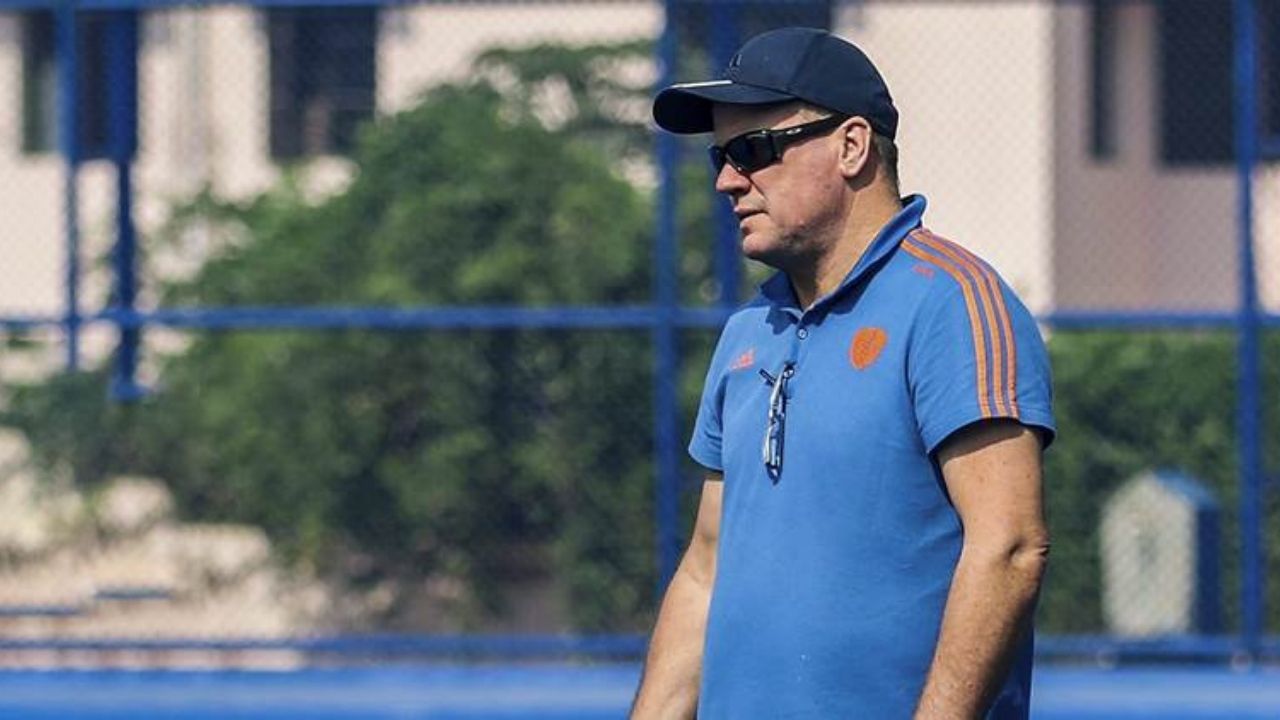 The Indian Men’s Hockey team has won a Bronze Medal at the Tokyo Olympics 2020 while making the whole country proud. While this victory over Germany by a scoreline of 5-4, was a historic move as the team entered the Indian Men's Hockey team brought home a medal after 41 years.

It was a fantastic performance, apart from the first 7-8 mins. You could tell that the German team was very pumped. We paid the price early but we switched on later. Today was a really good fightback: India Men's Hockey team Graham Reid after India's bronze win in #TokyoOlympics pic.twitter.com/EjjYmvxuVF

Who is Graham Reid?

Born in Queensland, Indian Hockey team coach, Graham Reid is a former Australian field hockey player who has played as a defender and midfielder for the Australian national team. Graham is currently coaching the Indian national men’s hockey team.

Graham was a member of the team that bagged the silver medal at the 1992 Summer Olympics conducted in Barcelona Spain. Ried has also played club hockey for the Dutch top team Amsterdam for two seasons (1993, 1994) returning in 1995 to play the Europa cup.

Graham was also an inaugural member of the Australian Institue of Sport (AIS) hockey unit in Perth, Western Australia in the year 1984, and despite having sessions in Queensland and Amsterdam he remained in Perth along with his family.

Graham was appointed as the head coach for the Indian national hockey team in April 2019, after he left his position as an assistant coach of the Dutch national team.