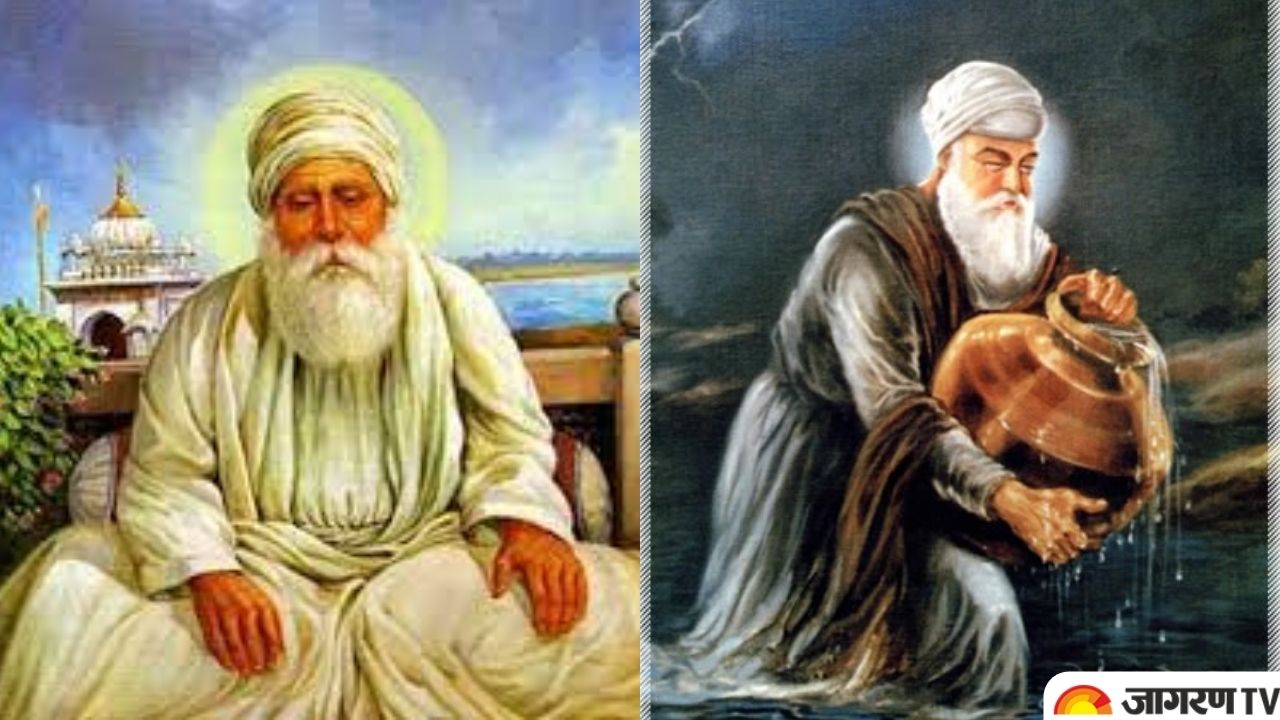 Guru Amar Das Jayanti 2022: There were ten gurus in Sikhism who gave many religious teachings and showed enlightenment to mankind. Guru Amar Das was the third Sikh Guru in Sikhism. Amar Das was conferred with the title of Sikh Guru on 26th March 1552. The Sikh guru was born in the city of Amritsar on 5th May 1479.

When a great service towards the panth is to be recognised, a Siropa is given to the individual.
Guru Amar Das Ji strived for 12 long years to earn a Siropa from Guru Angad Dev Ji.
Earning a Siropa signifies great devotion, humility, dedicated service for a prolonged period. pic.twitter.com/sFXRzqiKS8

Guru Amar Das was popularly known as a social reformer who advocated in favour of giving equal rights to women and subjugated people in all fields. He was among those who abolished the practice of Sati among Sikh women. (Sati Pratha was the practice of burning the widow on the funeral pyre of her husband).

Guru Amar Das encouraged the practice of starting the Langar. Langar is a ceremony in which people, irrespective of their gender, social stature, caste etc are offered free food whenever they visit any Gurdwara. The practice of Langar has thereafter become popular among Sikhs and they follow the tradition with full religious faith. Each year Guru Amar Das Jayanti is celebrated with immense religious devotion and Sikhs make special preparations for the day.

#Facts: #GuruArjanDevJi's care was done under the supervision of Guru Amar Das & Baba Budha Ji. He learned #Gurmukhi from Guru Amardas, Sanskrit from Pandit Beni & Maths from his uncle Mohri. In addition, he also learned the method of "#Meditation" from his uncle Mohan.#Sikhs pic.twitter.com/LUQvSiWsoV

Guru Amar Das ji
~Came to the earth in 1479 (542 years ago)
~Became the next Guru at age 73
~Concepted the Harimander Sahib
~Composed Anand Sahib
~Started the Manji system
~Is thus the Great, Great, Great, Grand Father-in-law of Guru Gobind Singh
~Merged with The Light at age 95 pic.twitter.com/WHG5H39WJ0