Guru Arjun Dev Martyrdom Day 2022: All about the creator of Guru Granth Sahib and who laid the foundation of Golden Temple 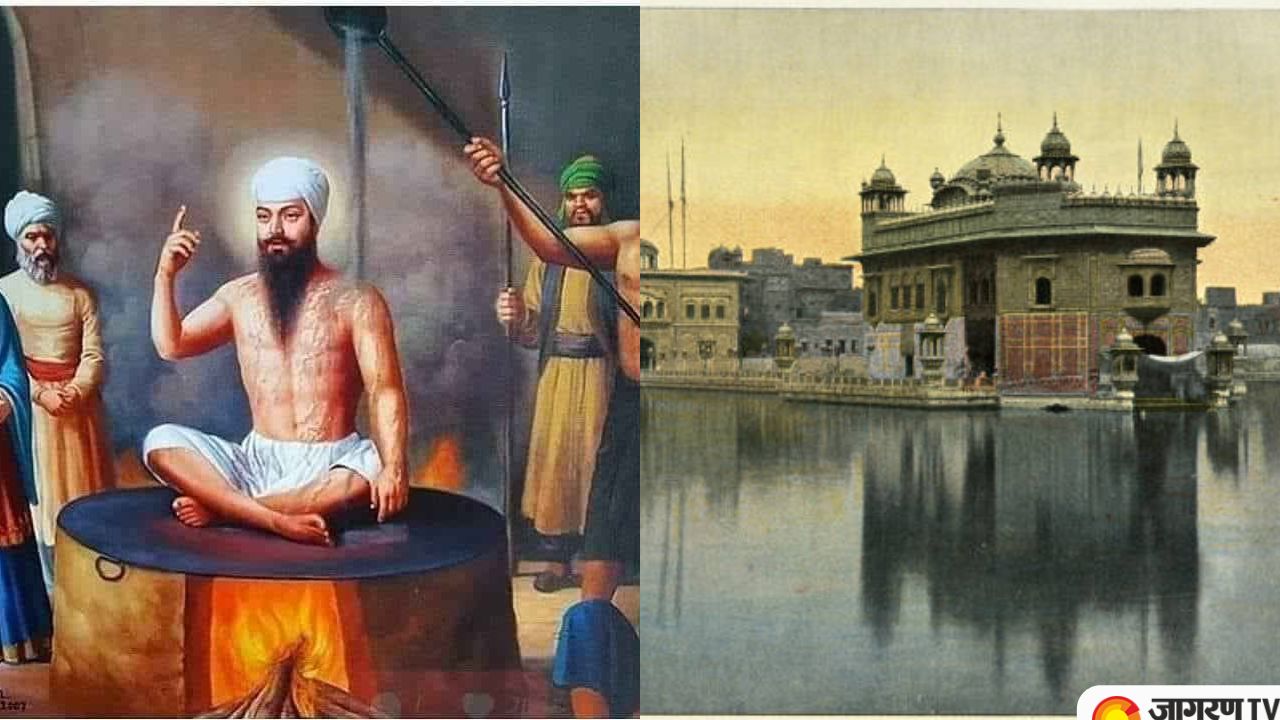 Who was Guru Arjun Dev?

Sri Guru Arjan Dev Ji was the first Sikh martyr who was killed in 1606. Born in April 1563 in Goindval, Guru Arjun Dev’s parents were Guru Ramdas and Mata Bhani. In 1581, Guru Arjan Dev became the fifth Guru of the Sikhs after the death of his father, who was also the fourth Guru of Sikhs.

His Courage and Sacrifice
Continues to inspire us.

In 1606, the Mughal Emperor Jahangir imposed a fine of Rs 200,000 and demanded that Guru Arjun to remove some of the hymns in the text which he found very objectionable. As per historical evidence in Sikhism, the Guru refused to make any alterations or pay the fine, which led to his torture and execution.

His Courage and Sacrifice
Continues to inspire us.