Guru Gobind Singh Jayanti: Interesting facts you did not know about the 10th Sikh Guru 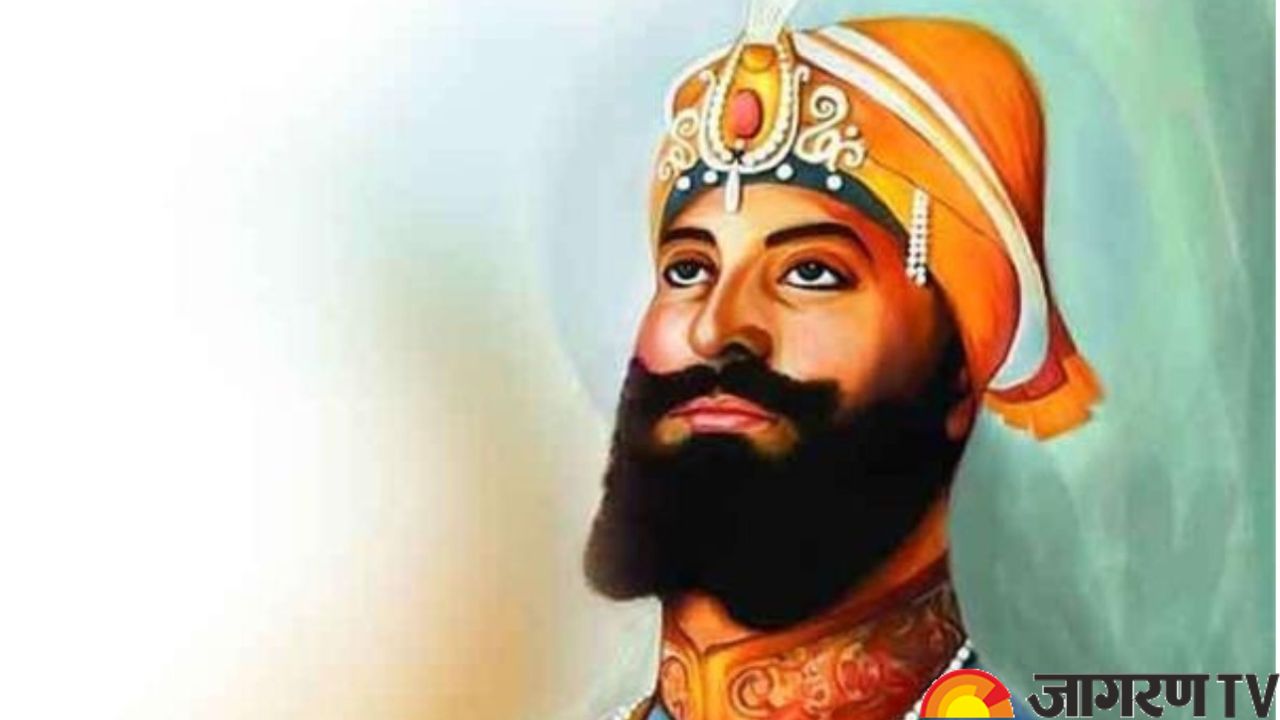 Today is the birth anniversary of the 10th Sikh Guru Shri Guru Gobind Singh ji. He was the son of Tegh Bahadur, the ninth Sikh Guru of the Sikhs, who Emperor Aurangzeb murdered. He was a warrior, philosopher, teacher, and poet. His birth anniversary is celebrated worldwide with great enthusiasm and zeal. On this day, devotees from all over the world send greetings to each other and take a pledge to follow the teachings and path of Guru Gobind Singh Ji. We did not know many details about the tenth guru of Sikhism. Let’s take a look at some unknown facts about Shri Guru Gobind Singh Ji.