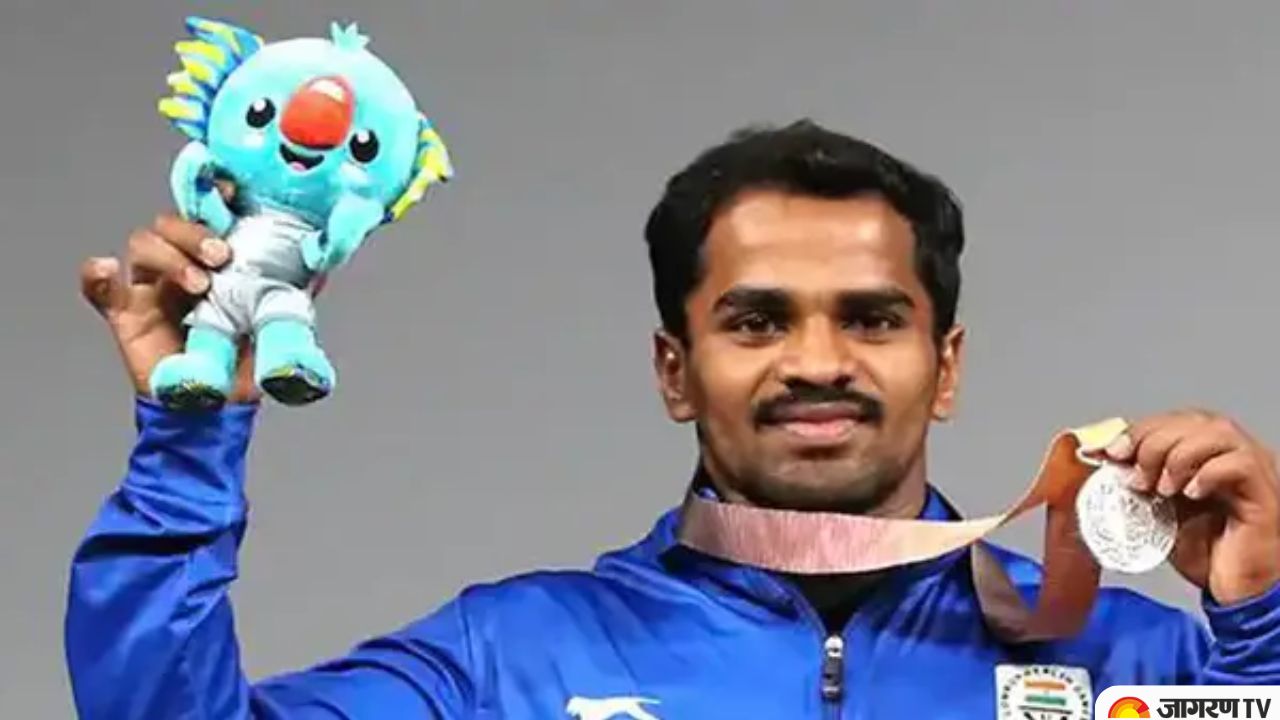 The Gururaja Poojary, commonly known as P. With a total weight of 269 kg, Gururaja took home the bronze medal for India in the men's 61 kg weight division. This is the country's second medal from the Birmingham 2022 Commonwealth Games.

Karnataka's Gururaja Poojary bags the second medal of the day, a bronze, in the men's 61kg category.

In the men's 56kg weight division, the weightlifter also took home a silver medal at the 2018 Commonwealth Games in Gold Coast, Australia.

Poojari is from the village of Vandse in the Karnataka province of Udupi. His father drives trucks. His five brothers count.

He first attempted wrestling before being encouraged to take up weightlifting by Rajendra Prasad, a watchful coach at SDM College in Ujire.

Team India wins its second Medal. Congratulations Gururaja Poojary on winning the 🥉 in weightlifting 🏋️‍♀️ in the 61 KG category. #Ekindiateamindia #B2022 pic.twitter.com/SIWhkyINyQ

He went to SDM College, Ujire.

“I wanted to be a wrestler after watching Sushil Kumar’s bronze in 2008 Olympics,” the 25-year-old said ahead of his July 30 game. “My coach reminded me how much this medal means to me and I have to lift it,” he says. His total of 249kg took him to silver. “I could have done better.

“I used to stay back in college so that I never missed classes. My family would support me financially in whatever way they could,” he says. “Then Vikas Thakur won a medal at the last Commonwealth Games and I was inspired. Even I wanted to win a medal.”

Gururaja won a bronze medal at the Commonwealth Championship in Australia in 2017. Gururaja, who started weightlifting in 2010, had achieved a personal best of 249 kg (108+141) in Penang in 2016 to win gold in the Commonwealth senior weightlifting tournament. He had won gold at the South Asian Games earlier that year. Prior to moving to weightlifting and subsequently power lifting, he had been a wrestler.