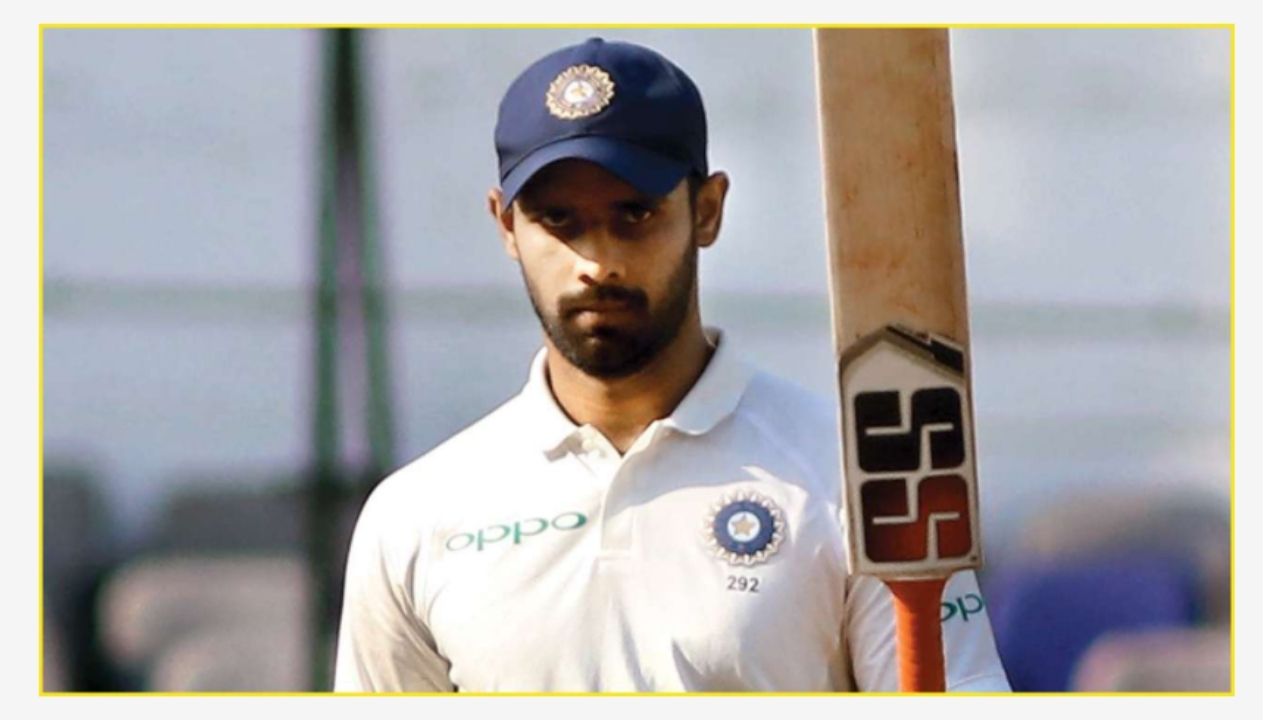 His Father left family for cricket

Hanuma's father Satyanarayana was an engineer by profession and was employed in the Singareni Coal Field in Telangana. Hanuma started playing cricket in the Staff Colony of Singareni. His uncle taught Hanuma the initial tricks of cricket. At the same time, Hanuma's mother also often told him stories of VVS Laxman and Rahul Dravid. This increased Hanuma's interest in cricket.

To move to Hyderabad, Hanuma learned the tricks of cricket from coach R Sridhar. Hanuma's cricket career started rising to heights under the leadership of R Sridhar. Earlier he played cricket for the Under 13 team from his school. Then played under 19 for Hyderabad. When Hanuma was 16, he made his domestic debut for Hyderabad in 2009. Apart from this, Hanuma was also a part of the team that won the Under-19 World Cup in the year 2012. After this, in the year 2014-15, Hanuma scored 6 centuries while playing for England's Hutton Cricket Club.


Hanuma Vihari Got place in IPL in the year 2013

Hanuma first got the opportunity to play in the IPL in the year 2013. He was included in his team by Sunrisers Hyderabad in the 6th season of IPL. He remained in the Sunrisers Hyderabad team till 2015. Hanuma scored 752 runs at an average of 94 in six matches of the 2017-18 Ranji season. He was the highest run scorer in the tournament. Hanuma has shown tremendous game in domestic cricket. Hanuma has scored 6108 runs in 117 innings of first class at an average of 59.30. This is the best average among the cricketers currently playing in domestic cricket. Steve Smith is at number two with an average of 57.27.

Hanuma Vihari was included in the Indian cricket team that went to England in the year 2018. Hanuma got a chance to play in the fifth match of the series. Hanuma scored 56 runs in this match. After this, playing against West Indies, Hanuma Vihari scored 32 and 93 runs in the first Test itself. After this he also scored a century and a half-century against the West Indies.