Happy Birthday Bear Grylls: 10 interesting facts about the biggest adventurer of the world 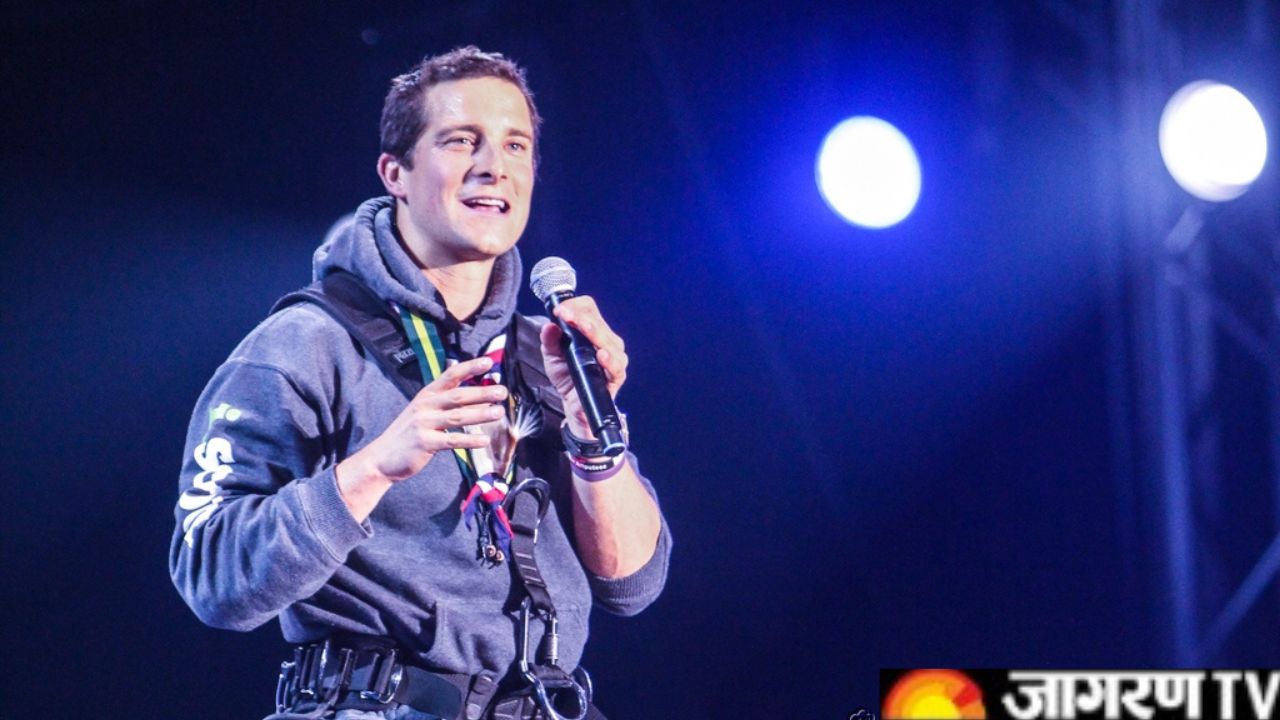 Today is the birthday of MAN VS WILD fame Bear Grylls. He was born on 7th June 1974. Bear Grylls is known for his unique style, he tells people how to live life by living in the jungles. He is one of the youngest people in Britain to climb Mount Everest, a feat he achieved at the age of 23. In July 2009, at the age of 35, Grylls was the youngest person to be appointed Chief Scout.

Let’s check out more interesting facts about him.

Happy birthday to the man who taught us, you can eat anything that moves except bus, truck & airplanes 😃 He turns 48 today. Bear Grylls, the greatest Adventurer 👏 pic.twitter.com/iDAU5b9oV6