Harshaali Malhotra Biography: Everything about the Munni from Bajrangi Bhaijaan 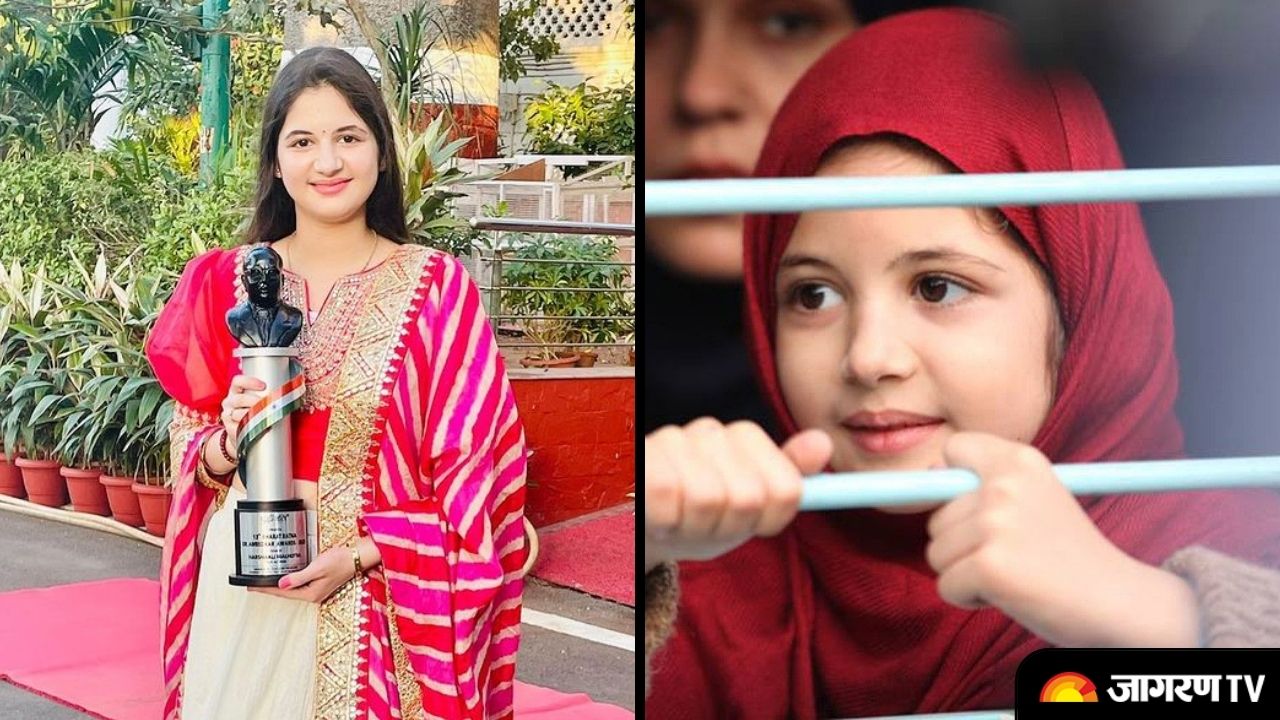 Harshaali Malhotra Biography: Remember the cute lil girl from Bajrangi Bhaijaan, the small is all grown up and has recently received one of the prestigious awards by Maharashtra Government. Harshaali Malhotra was conferred with the prestigious Bharat Ratna Dr Ambedkar award from the Governor of Maharashtra, Bhagat Singh Koshyari. The govt. Award this title to her for her contribution in Hindi cinema. Harshaali dedicated this award to his mentors actor Salman Khan, casting director, and the director of the film Kabir Khan.

Who is Harshaali Malhotra?

Harshaali was born on 3 June 2008 and hails from Mumbai, Maharashtra, India. She is working as an Indian actress and model  and is also working as a child actress in Hindi-language films and television series.

Harshaali became the star child actor after her debut film 2015 Kabir Khan’s directorial Bajrangi Bhaijaan. The film was a blockbuster and even got Harshaali a big chance to work with Bollywood superstar Salman Khan.

She played Munni who was a small girl from Pakistan who gets lost while travelling in India. As per the sources, she was shortlisted out of 5,000 girls who appeared for the film's audition.

Here is the list of Films and series featuring Harshaali Malhotra.