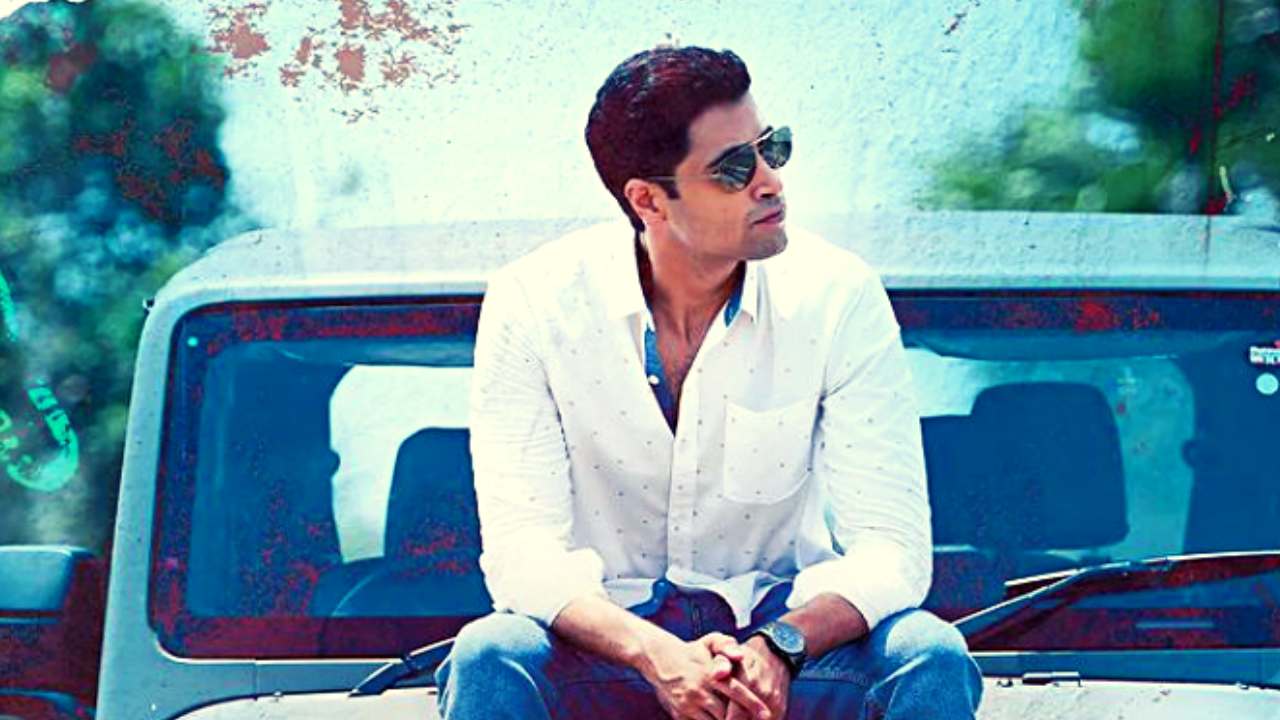 HIT The second case OTT release date: Adivi Sesh Telugu crime thriller HIT the second case has finally arrived on the OTT platform after much anticipation. The Telugu language crime thriller written and directed by Sailesh Kolanu made a theatrical release on December 2, 2022 and now following the completion of it’s theatrical runtime, makers have made it available for the OTT audience. HiT 2 chronicles a cop who investigates a gruesome murder. Check out the article to find where you can watch the film on OTT.

Also starring Meenakshi Choudhry in the lead role, HIT the second case starring Adivi Sesh started streaming on Amazon Prime video from January 6, 2023. As of now viewers can access the film in just Telugu language, later on Hindi and other dubs will be made available on the platform.

Will there be HIT 3?

Adivi Sesh plays cop Krishna Dev aka KD in HIT: The Second Case, whose life is turned upside down when he discovers that a woman has been murdered and her corpse has been dissected. KD must utilize his smart reflexes and investigative skills to look into the heinous murder. The Hindi adaptation, which was released in July, starred Rajkummar Rao and Sanya Malhotra.