Hindustan Ambassador will make a comeback after almost 10 years: History, Facts and models of the King of Indian roads 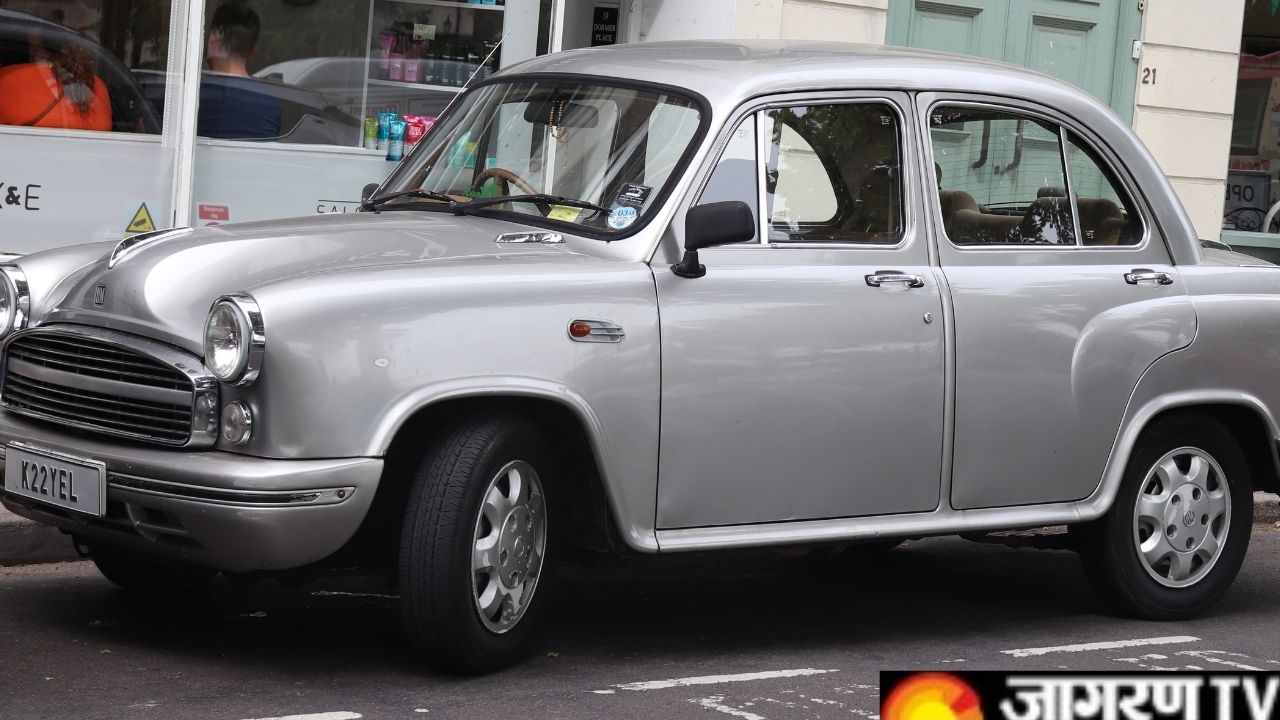 The status symbol of the 1950s is making a comeback after so many years. Hind Motor Financial Corporation of India (HMFCI) and French carmaker Peugeot are collaborating on the design and engine of Ambassador 2.0, also called ‘Amby’ which will be launched in a new incarnation.

The Ambassador may have been of British origin but it was called the "King of Indian roads". The 50s car was a big hit at that time but only a certain group of people could afford it. Later it turned out to be the “Politician wagon” and became a sign of a politician's identity. But what is the history of one of the greatest cars of the 1950s? Let’s have a look.

Hindustan Motors Limited (HM), part of the Birla group, was India's pioneering car manufacturing company and later a flagship company of the C.K. Birla Group. The company was established just before Indian independence, in 1942 by B.M. Birla. They began operations in a small assembly plant in Port Okha near Gujarat by assembling the then Morris 10 as the Hindustan 10.

The political influence of the Birla family helped ensure that the Ambassador was one of the few cars that were in production following the 1954 government policy of promoting indigenous Automobile industry. It dominated the market for several decades, mostly due to bribery, its spacious size and ruggedness compared to its rivals like the Premier Padmini and Standard 10.

The Ambassador remained dominant in the official and company sectors, while also popular as a taxi, but private motorists gradually abandoned the "Amby" in the 1980s and 1990s.

Models and Versions of the Hindustan Ambassador

In 1957, Hindustan Motors, to further earlier collaboration with Morris Motors, who by then had become British Motor Corporation after merger with Austin Motors, entered into an agreement to manufacture 1956 Morris Oxford series III in India. All the tooling was transferred to the Uttarpara plant in India. The car was rebadged as Ambassador (later called Mark 1) was launched in mid-1957 and the early model Morris Oxford series II derived Hindustan Landmaster was discontinued.

In January 1962, the Ambassador underwent a frontal facelift with a closely chequered grill more reminiscent of the Morris Mini. The interior had a redesigned dashboard and instrument cluster. The early models have sun mica sheet but it was replaced by wood grain coated plywood and aluminium bezel in later models (1968 onwards). This model was named Ambassador Mark II.

In 1975, the Mark 3 version was launched with another frontal facelift. The front grill had horizontal louvres giving it a modern feel and a round profile indicator lamp now isolated from the grill.

In 1979, the Ambassadors front underwent a major facelift departing from the flatter design of the 1950s which was retained till its end in 2014. The front grill was much smaller in height with a larger chequered grill and square park lamps. Now separate amber indicator lamps were incorporated on the semi front lip spoiler below the bumper, which was mounted higher up. This model was named the Mark 4.

The Ambassador 1800 ISZ, this model featured a 75 bhp 1817 cc Isuzu inline-four engine and a five-speed manual gearbox with a floor shift. This also had the benefit of allowing the option of bucket seats, as opposed to the earlier bench seats.

The Avigo model launched in 2004 was the most radical revision of the venerated Ambassador, a part of a brand revitalisation kicked off in the middle of 2003. The change of name, a break from the Ambassador marque, indicated a different marketing strategy. The Avigo was launched in the summer of 2004.

This new model was launched in 2013, to match the BS IV standards of the metropolitan cities with the 1.5-liter diesel. This version was developed with the aid of Austria's Magna Steyr. The new car looks just like an Ambassador Grand and has the same overall dimensions as that of the BS III Ambassadors, although power has climbed to 48 PS (35 kW).