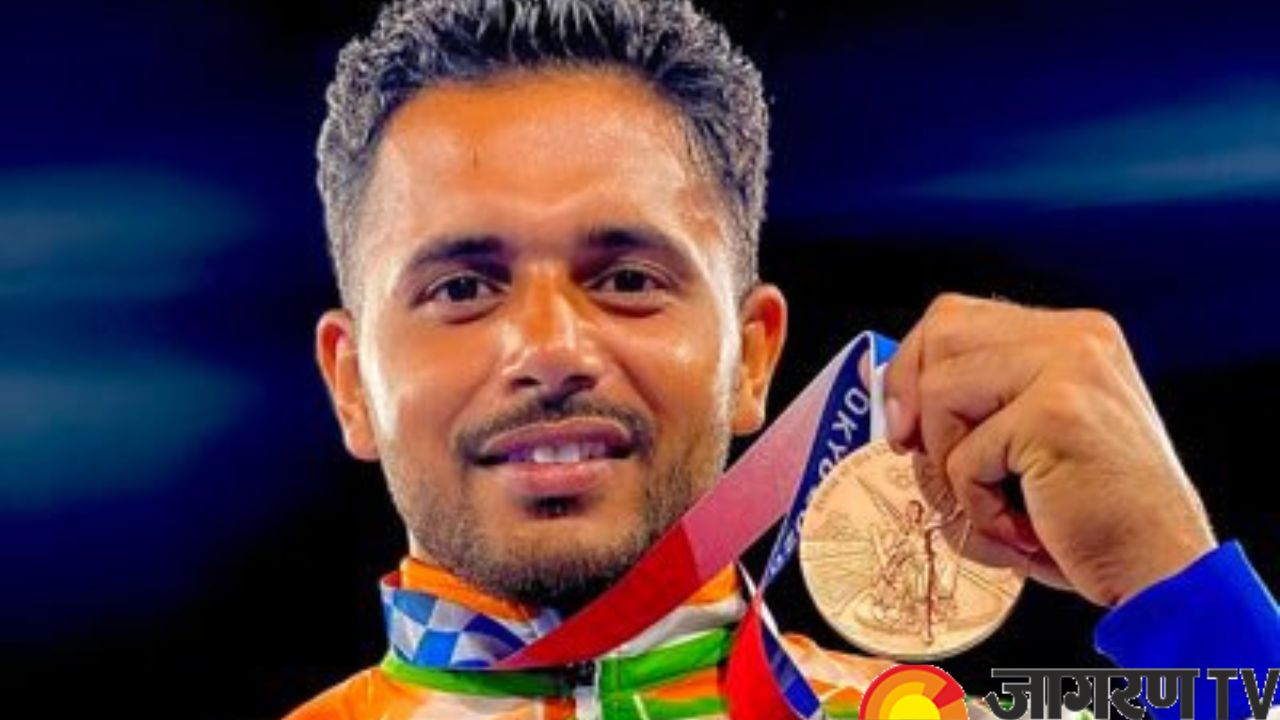 The FIH Men's Hockey World Cup 2023 will take place in India this year starting from today; the Indian squad will play Spain in their opening game in Rourkela on that date. Harmanpreet Singh will serve as the team's captain throughout the world cup. The Indian squad has been chosen. Captain Harmanpreet has expressed that the team is filled with excitement and seeing so many fans gather in the city for their first match makes him realize how much this country loves the sport. Let’s take a look at the biography of Captain Harmanpreet Singh and find out about his career and personal life.

Indian field hockey player Harmanpreet Singh serves as both team captain and defense for the Indian national squad. He played on the Indian hockey team that captured the bronze medal at the 2020 Summer Olympics in Tokyo. In recent competitions, he has been one of the squad's main performers. He plays defense, but he's got a flair for scoring goals.

Harmanpreet Singh was raised in a farming family on the outskirts of Amritsar, and as a young child, he assisted his father in the fields. Harmanpreet has acknowledged in previous interviews that his ability to assist his father in the fields has allowed him to make significant contributions to the sport of hockey. When he was ten years old, he first took up hockey. He enrolled at the Surjit Singh Hockey Academy at the age of 15 with the intention of becoming a forward.

He first attracted attention while playing for the India Under-19 team when he scored 9 goals at the Sultan of Johor Cup in Malaysia. He received the Man of the Tournament Award in recognition of his remarkable accomplishments. He was chosen by the Dabang Mumbai team after several outstanding international performances.

In April 2015, Harmanpreet Singh received his first senior team call-up when he was chosen for the 3-match bilateral series against Japan. For the Sultan Azlan Shah Cup in 2016, Singh rejoined the group. In a 2-1 victory over the Japanese team, he scored his first goal ever for the national team. In the following game, when his side won 3-1 against Canada, he scored one goal. The team for the 2016 Men's Hockey Champions Trophy kept Harmanpreet after that. Singh took home the trophy for Young Player of the Tournament after scoring two goals during the competition.