Hockey World Cup 2023: Men’s FIH Hockey world cup is set to begin today, know the teams, and who will India face in the first match 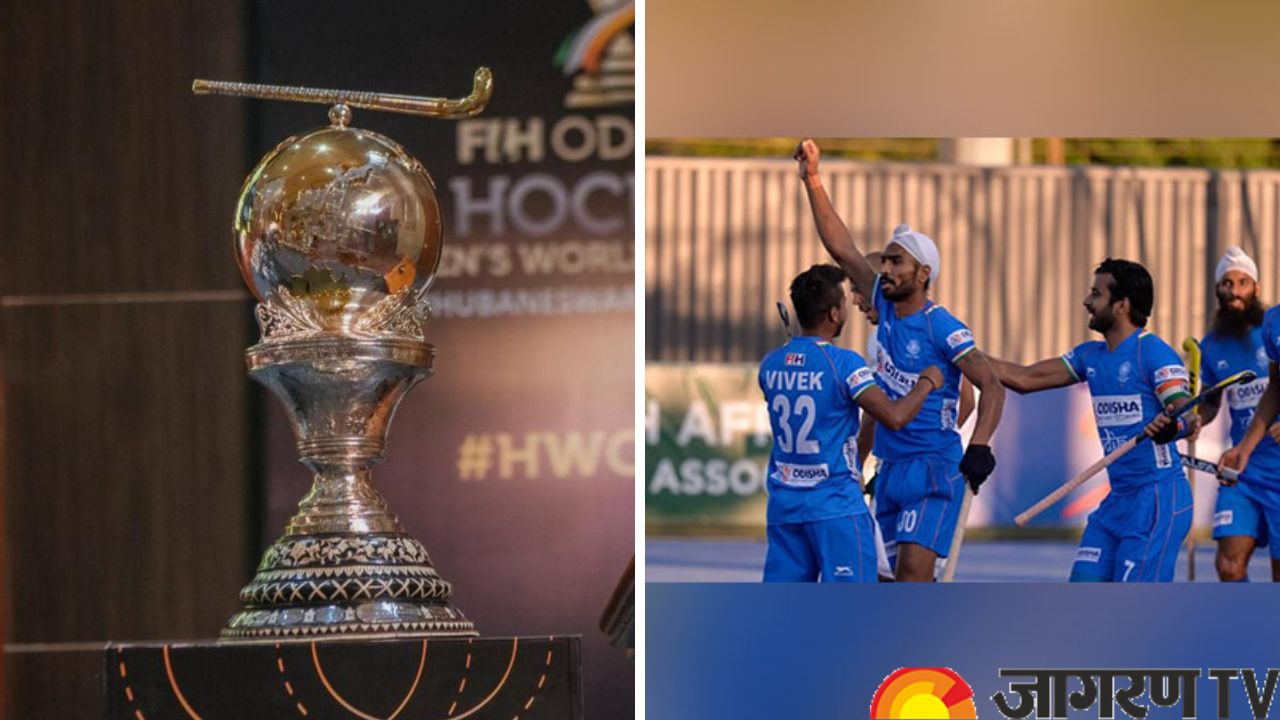 Men’s FIH Hockey World Cup 2023 is set to be held in India this year. It will take place at the Birsa Munda International Hockey Stadium in Rourkela, and the Kalinga Stadium in Bhubaneswar. It starts from today and will run until January 29. There will be 16 teams participating overall this year, split into four groups. There will be four groups of four teams each.

The 16 teams competing for the championship are split up into the following four groups.

India will play their first match against Spain in Rourkela today. Defender Harmanpreet Singh has been named captain of Team India. The 18-person Indian team will be led by him. Amit Rohidas, a defender, has been appointed vice-captain in addition to Harmanpreet.