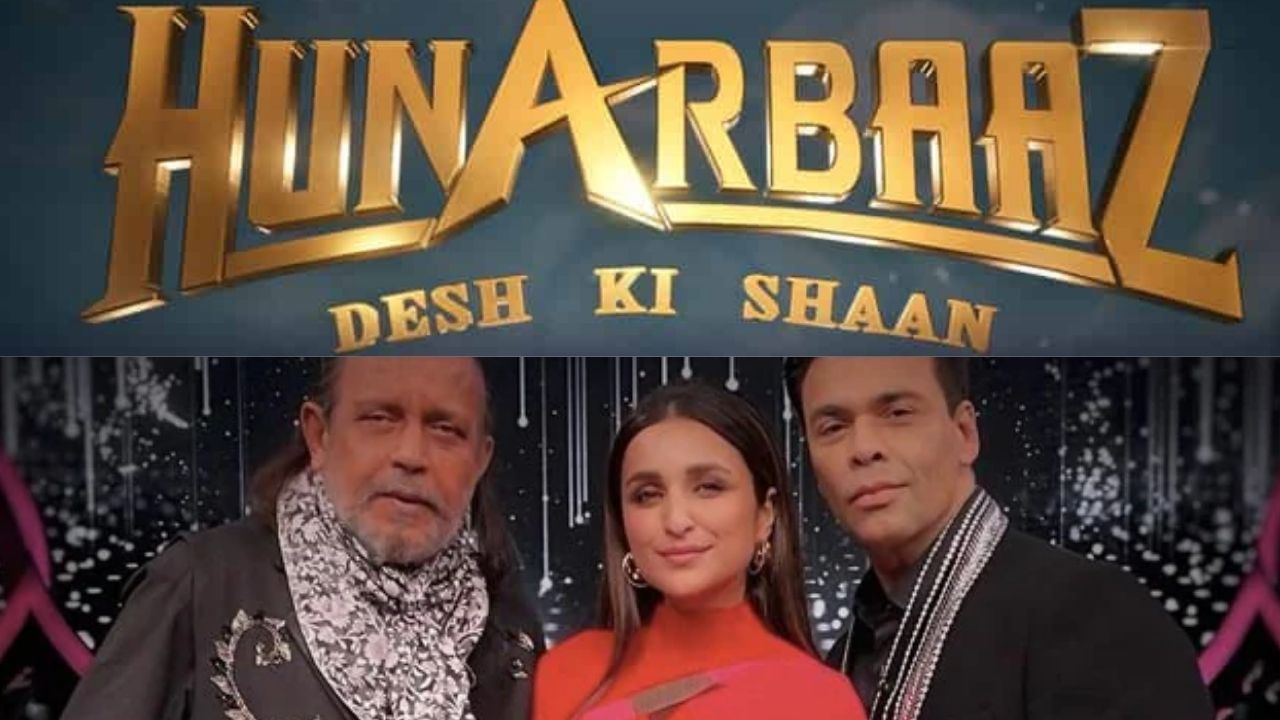 Another fantastic show Hunarbaaz desh ki shaan is coming  up with a lot of jaw dropping performances to entertain the indian audience. The show will be released on Tv and the OTT partner of the channel. Let’s check all the details of the show :

There will be three judges on the show, the veteran actor Mithun Chakraborty, The bollywood filmmaker Karan Johar, and they both will be joined by the actress Parineeti Chopra. The show will definitely have  a huge amount of humour and laughter since the comedy queen Bharti Singh will host the show, she will be joined on the stage by her husband Haarsh Limbachiyaa as a host.

The show has been produced and soon it will go on air. The promos and teaser videos are already being liked by the indian audience. The show will premiere on Colors Tv ,however it can also be watched online on the Voot app with the subscription of Voot Select.

The show has the weekend slots, and it will go on air on Saturdays and Sundays at 9:00 PM starting from 22nd January, 2022.

The teaser video of the show has been released where Parineeti, Karan and Mithun are seen appreciating a participant. Parineeti ends up in tears when she listens to his journey so far. Check the story here.