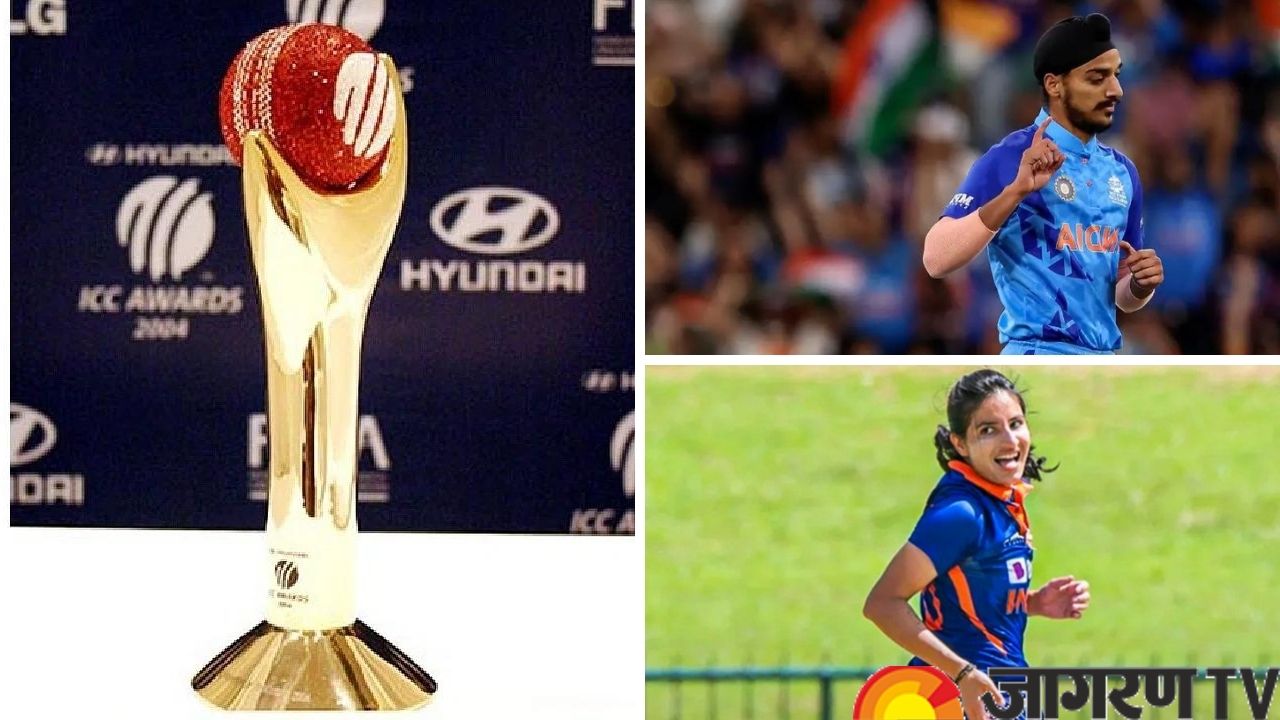 The world is set to enter 2023 and many industries have started to honour their best individuals and performances for 2022. ICC is among one of them. ICC has decided to honour the best players in the cricket field in 2022. They have released the categories in which the players will be honoured and have also announced the nominees for the first category. Most of the nominees list will be released between 28th December to 30th December. Let’s take a look at the award categories for 2022

The 2022 ICC Awards consist of a total of 13 categories, with awards recognizing individuals who excel in specific formats or in multiple formats across these categories. Nominees for nine of the 13 categories will be revealed between 28 – 30 December on ICC official channels. The 13 categories include:

ICC has already announced the nominees for the emerging cricketer of the year in both men’s and women’s. Three Indians have made the leap to men's and women's emerging cricketer in a list released by the world's top cricket organization. Left-arm fast bowler Arshdeep Singh, India's fast bowler Renuka Singh and batsman Yastika Bhatia have been nominated in the list. The entire list includes Arshdeep Singh of India, Marco Jansen of South Africa, Finn Allen of New Zealand and Ibrahim Zadran of Afghanistan in the men’s emerging category and Renuka Singh and Yastika Bhatia from India, Darcy Brown of Australia and Alice Capsey of England have been nominated for the women’s emerging category.

Voting for the 2022 ICC Awards will open in early January 2023. The ICC Voting Academy will submit their selections along with his cricket fans who can vote for the winner at icc-cricket.com.