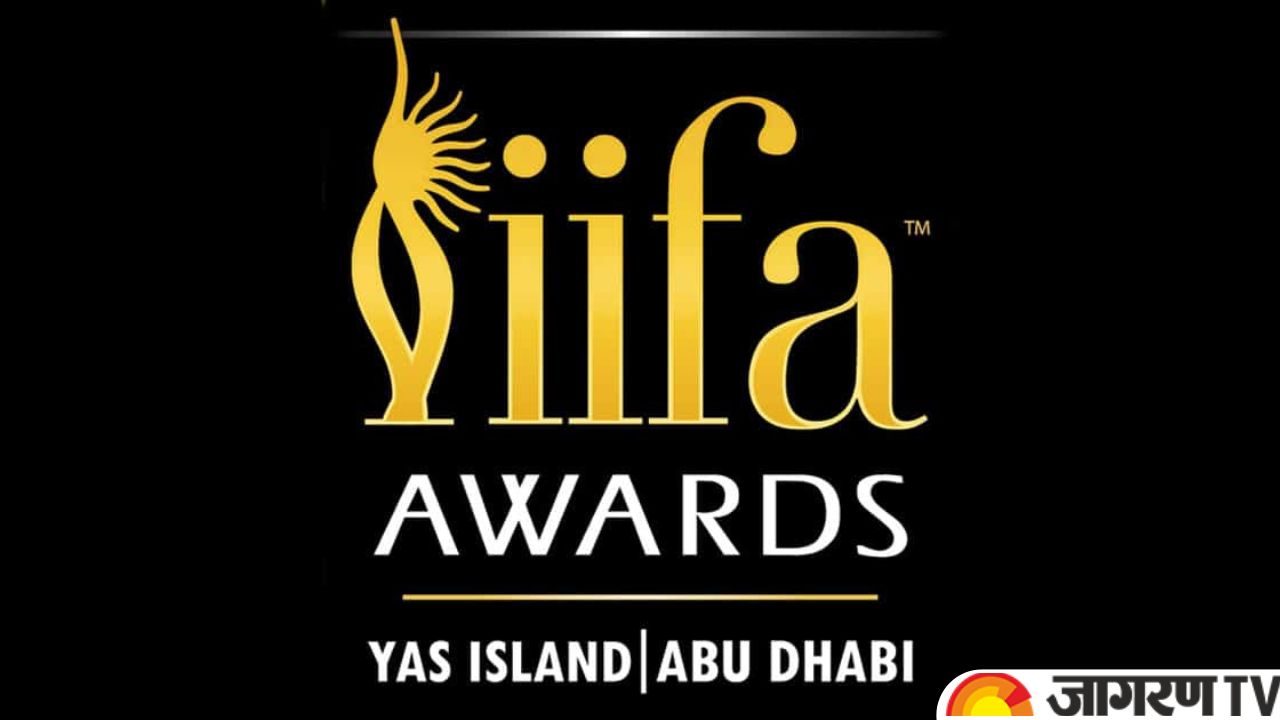 As the world moves into a new year, Bollywood is all set to begin their award ceremonies for 2022. IIFA awards have announced their nominations for the 2023 IIFA Awards. The International Indian Film Academy and Awards (IIFA) has announced its 12 popular category nominations. The function will be held on 9th, 10th and 11th February in Abu Dhabi, where the awards will be announced.