IN PICS Esha Gupta Topless, takes the internet by Storm as she poses Semi Nude in Balcony 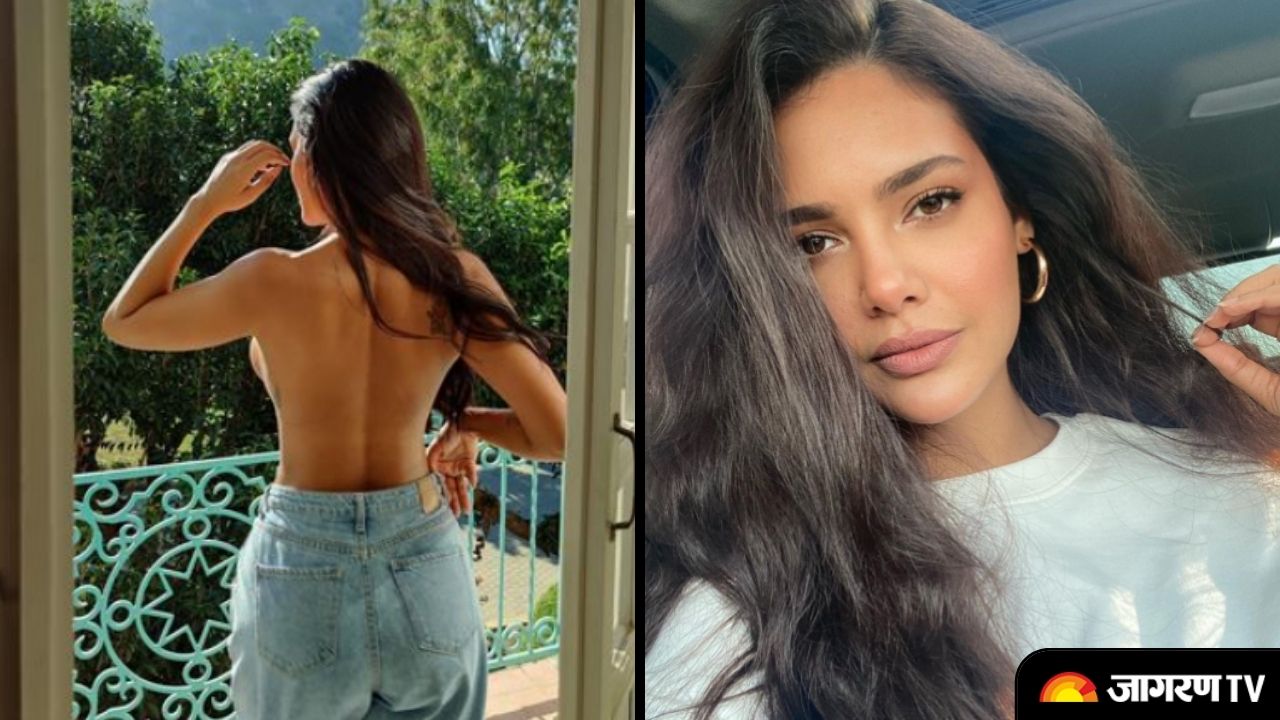 Our celebs never fail to come in headlines. From films to photoshoots they never miss a chance to get their hands on the trends. Recently, actress Esha Gupta set the internet on fire with her new photo as she posed topless on the balcony. Esha went topless and enjoyed the view while standing on the balcony.


As soon as Esha dropped in the picture, her Instagram post was flooded with hearts and fire emojis. Fans are overwhelmed by her bold picture and are complimenting her for her figure too.

Let us tell you that this is not the first time that Esha shared bold or hot pictures. The actress often shares her pictures which get eyeballs for its boldness. Earlier she has shared pictures in bikini, saree without blouse, lingerie and others.

For the unversed, Esha made her Bollywood debut from the film ‘Jannat 2’. Later she also did ‘Raaz 3’ and the films got her into the headlines as a bold actress. People even tagged her as the ‘Angelina Jolie of India.

Other than that Esha Gupta has also done a TV series 'Naqab' alongside Mallika Sherawat. She was seen in the role of a policeman in this series.