IND Vs China: The two countries embroil in a verbal brawl once again on Venkaiah Naidu's visit to Arunachal Pradesh 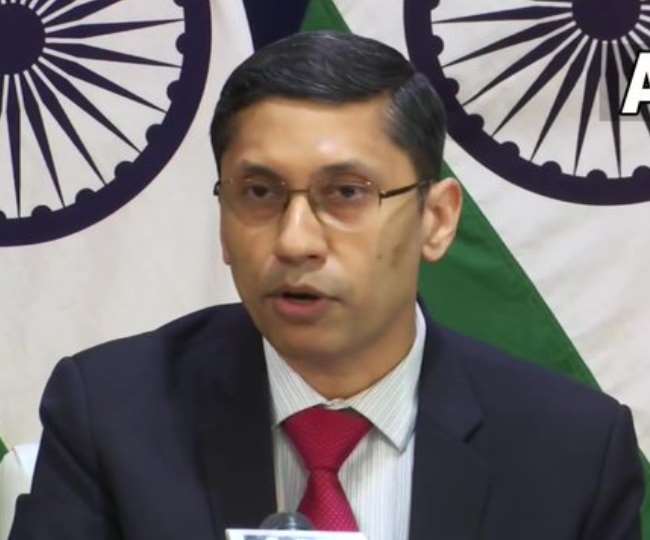 India and China got engaged in another verbal brawl on Wednesday due to the opposition expressed by Beijing towards the visit of Vice-President of India, Venkaiah Naidu to Arunachal Pradesh. The former slammed the later emphasizing that Arunachal Pradesh is the integral part of the country.

The Indian Ministry of External Affairs rejected remarks made by the Chinese Ministry on Naidu’s Visit saying that Indian Leaders visit Arunachal Pradesh as they do to any other state of the country.“Objecting to the visit of Indian leaders to a state of India does not stand to reason and understanding of Indian people,” he said.

China has also been trying to unilaterally change the status quo in Ladakh by violating the bilateral agreements resulting in the current situation along the Line of Actual Control(LAC) at the western sector of Indo-China Border.

Both the sides blamed each other for the deadlock due to which the talks that were being carried out between the two countries to resolve the military stand-off in Eastern Ladakh collapsed earlier this week. China,in past too, has objected the visit of Indian Leaders to Arunachal Pradesh as it considers the state to be a part of South Tibet.

He said,“The Chinese government never recognises the so-called Arunachal Pradesh established unilaterally and illegally by the Indian side, and is firmly opposed to the Indian leaders’ visits to the area concerned.”

Zhao Said,”“We urge the Indian side to earnestly respect China’s major concerns, stop taking any action that would complicate and expand the boundary issue, and refrain from undermining mutual trust and bilateral relations. It should instead take real concrete actions to maintain peace and stability in the China-India border areas and help bring the bilateral relations back on to the track of sound and steady development.”