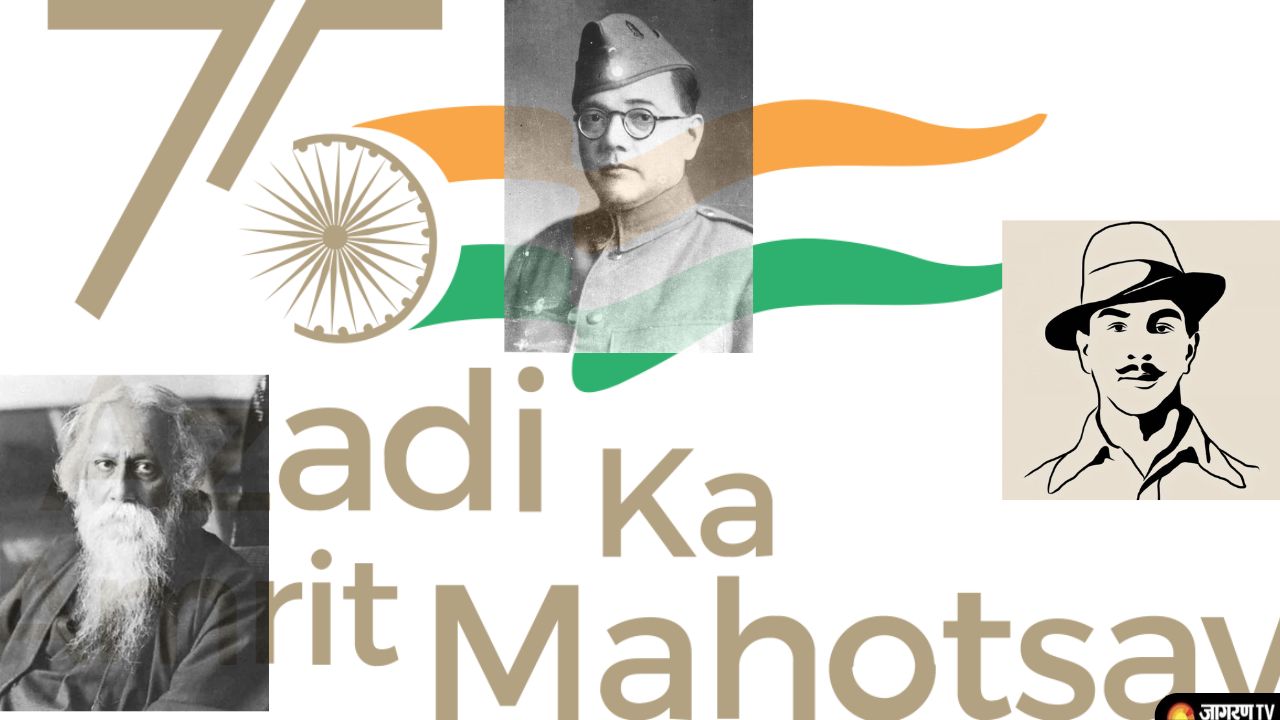 Subhash Chandra Bose, also called Netaji, was one of the most significant leaders of his time. This was the nation's first commemorative postmark, and it is now universally used throughout India as a slogan and greeting.

Freedom is not given, it is taken!' - Netaji Subhash Chandra Bose!

An 1882 Bengali and Sanskrit poem from Bankim Chandra Chattopahyay's book Anandmath. It has been crucial to our movement for liberation and is a praise to the motherland.

Even in the modern times, this slogan stirs up the deepest feelings of "Jai Hindustan" in the hearts of Indians. This motto gave our freedom movement a new depth by recognising the labour of our farmers and warriors.

The motto above literally means "Truth alone triumphs." It is written in script at the bottom of our national emblem and has been selected as India's national slogan.

In those days, this slogan sparked a sense of patriotism among Indian youngsters. This slogan launches a significant event in the struggle for liberation by inspiring people to risk their lives to free their motherland from British rule.

Tributes to one of the greatest revolutionaries and freedom fighter, Bhagat Singh on His Jayanti.

His "Inquilab Zindabad" ignited a spark during India's freedom struggle that ultimately resulted in Our Independence.

The Legend will continue to live in the hearts of Indians. pic.twitter.com/9uJgfEq58W