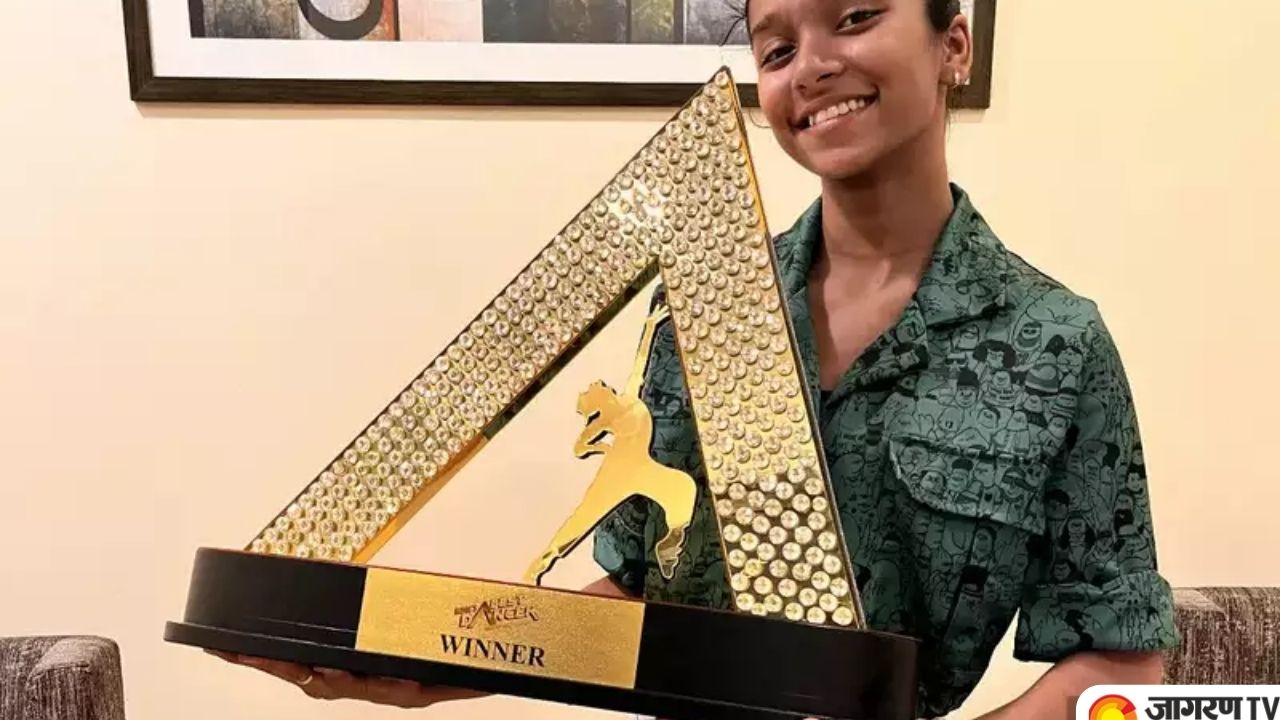 Saumya had won the hearts of the audiences with their scintillating dance moves right since the show's premiere. Saumya has received appreciation from judges throughout the programme.

P.S My fav was Gaurav in this season. pic.twitter.com/6awttfUC31

Saumya Kamble took home a car and a cash prize worth Rs 15 lakh.

Since they both were unable to attend in person due to illness, they participated via video calls.#IndiasBestDancer2 | #SaumyaKamble | #GouravSarwan
https://t.co/PLtsQD76YA

Raktim Thaturia and Roza Rana emerged as the 3rd runner up and 2nd runner up respectively.