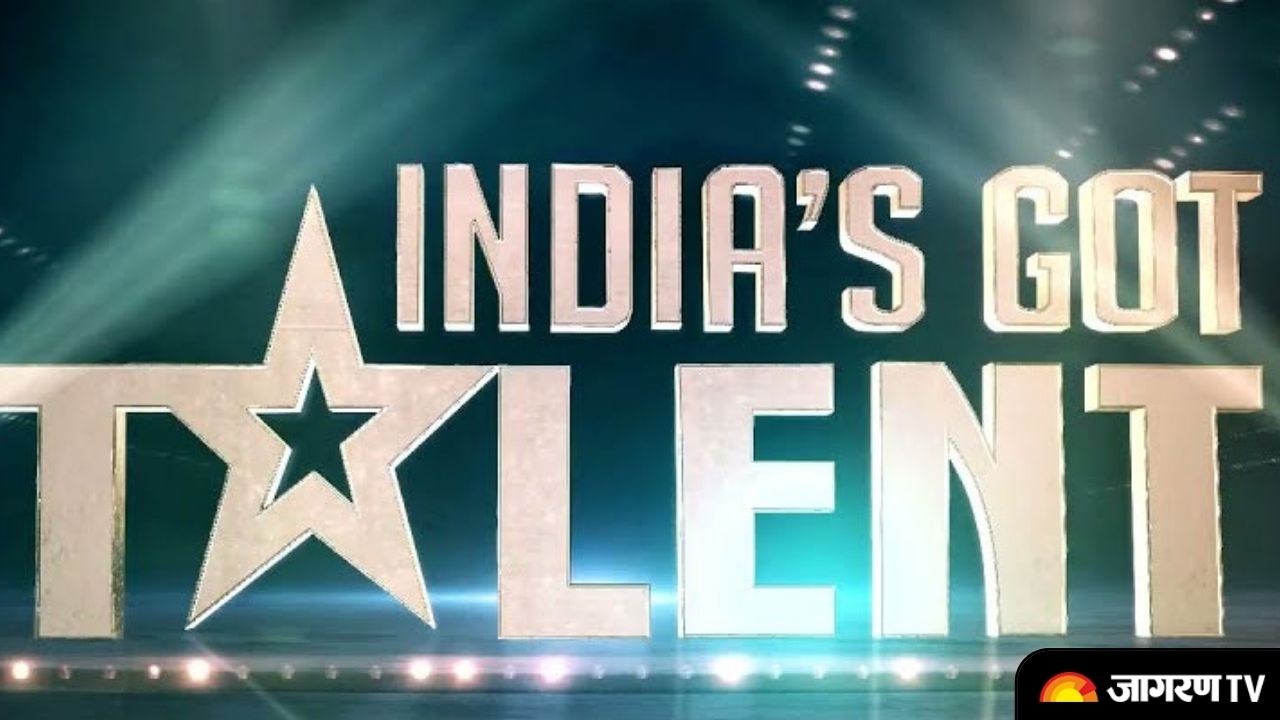 India’s Got Talent 2021: The new edition season of India’s one of the most popular talent reality shows, India’s Got Talent is all set to premier on Television from 15 January 2022. While this time the show is coming on Sony TV instead of Colors, the panel of Judges is also new and revamped. From Badshah as one of the judges to Arjun Bijlani as the host, here is everything you need to know about the upcoming season.

India’s Got Talent 2021 Judges and Host

The new season of India’s Got Talent will be graced with the presence of Kirron Kher, Shilpa Shetty, rapper Badshah, and lyricist, poet and screenwriter Manoj Muntashir as judges. Along with them, ‘Fear Factor: Khatron Ke Khiladi 11’ fame Arjun Bijlani has been roped in as the host for the upcoming season.

What is India’s Got Talent?

India’s Got Talent is an adaptation of the British Talent Show ‘Got Talent’ that is created and owned by Syco and Fremantle. The show is also adapted by over 70 countries including ‘America’s Got Talent’.

Till 2022 the show was aired on Colors TV, but in 2021, Sony TV acquired the show and will be telecasting on Sony Television and Sony LIV App.