Indian golfer Diksha Dagar bags a gold medal at the Deaflympics: Her biography, Career and Achievements 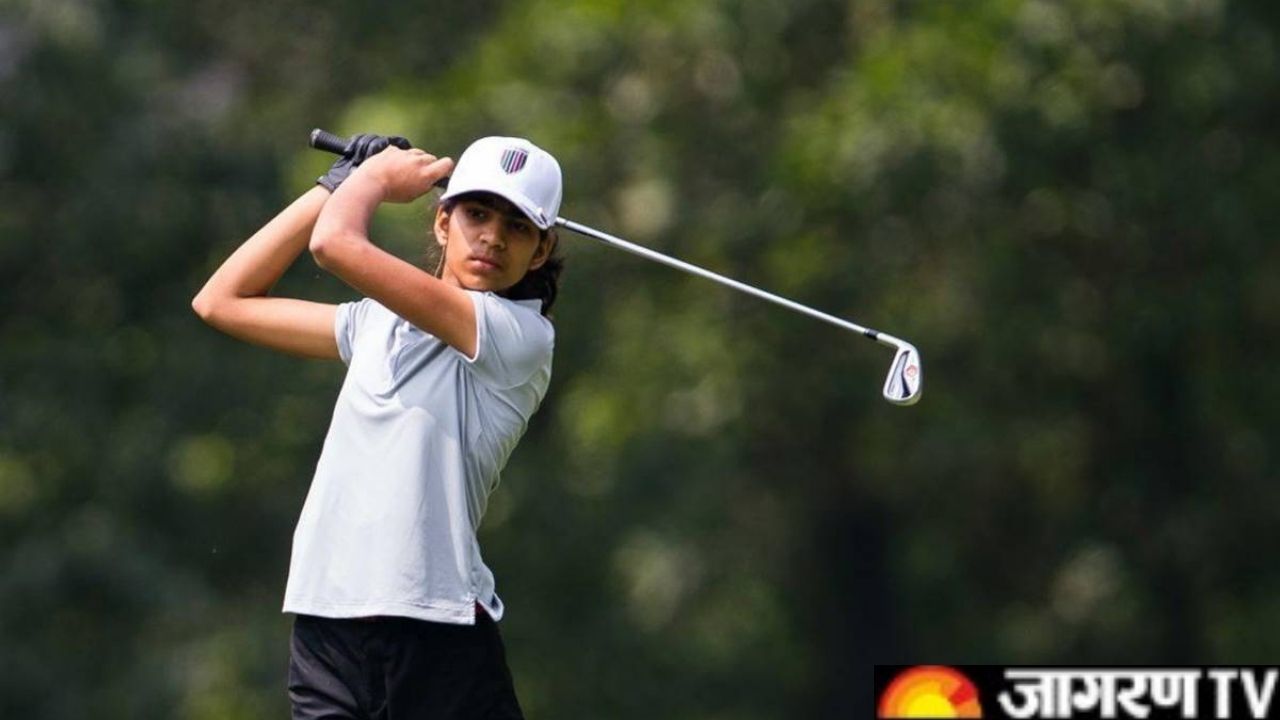 Indian golfer Diksha Dagar won the gold medal by defeating America's Ashlyn Grace in the final of the Olympic deaf golf event. This is Deeksha's second medal at the Olympics for the deaf. Earlier he had won a silver medal in 2017. She has become the first golfer to win two medals in these games. Let’s take a look at her biography and professional career.

She is an Indian female professional golfer who is also hearing-impaired. She became the leading amateur ladies golfer in India from November 2015. In 2019, she became only the second Indian female golfer after Aditi Ashok to win the Ladies European Tour and became the youngest Indian woman to do so at the age of 18.

She started playing golf at the age of seven, along with her brother Yogesh Dagar, who is also profoundly hearing-impaired. She was coached by her father Col Narinder Dagar, a former scratch golfer who serves in the Army.

In November 2015, she was the low amateur at the Hero Women's Indian Open on the Ladies European Tour. She has won several amateur golf professional tournaments since entering into the amateur circuit in 2012. In 2016, she became the only Indian golfer to be ranked within top 500 in the world rankings for the U18 category.

Dagar turned professional in early 2019. In March 2019, she emerged as winner of the 2019 Investec South African Women's Open, a tournament on the 2019 Ladies European Tour. In November 2020, she competed at the 2020 Dubai Omega Moonlight Classic tournament. During the 2020 Ladies Scottish Open, she along with two fellow Indian golfers Aditi Ashok and Tvesa Malik became the first trio of golfers from India to take part in a single event at the Ladies European Tour.

Diksha won the Aramco Team Series – London as part of the 2021 Ladies European Tour and became only the second Indian female golfer after Aditi Ashok to win Ladies European Tour more than once. She represented India at the 2020 Summer Olympics which also marked her maiden appearance at the Olympics.