Indian Idol host Aditya Narayan will quit TV in 2022, wants to give time to 'First Love' 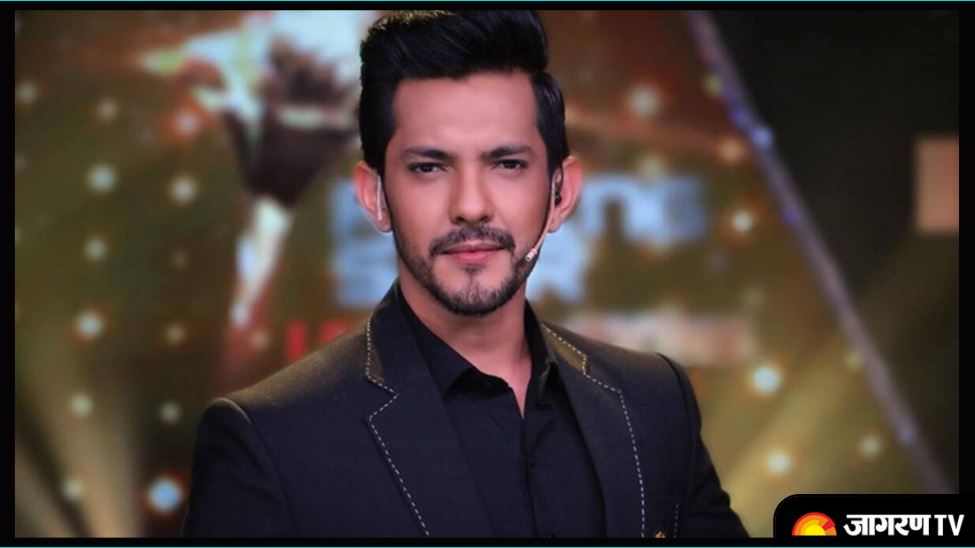 Indian singer and current Indian Idol 12 host Aditya Narayan will be taking a break from television in 2022. Narayan shared that he wants to work for his ‘First Love’ music career. For the past few years, he has been active on television as a presenter and has become a prominent Television celebrity. But now he wants to again get his attention back on becoming a successful musician.

Aditya Narayan’s musical debut was done in 1992 when he was just 5 years and sang his first playback song for the Nepalese film Mohini. Later he also sang for the Hindi film Rangeela with veteran singer Asha Bhosle.

Talking about his journey with Bollywood life, Aditya says, “When I first set my foot in the world of television by hosting Sa Re Ga Ma Pa at the age of 18, I was being paid ₹7,500 per episode. It used to be a huge amount for me at that time. So now when they come to me and offer in crores, it pains me to say no to them...You can say that I did TV for all these years so that I can launch my own music label, make my own music videos, and sing them as well. I have reached a point in my life where I would love to be known as a struggling musician rather than a successful TV personality. Call me a struggle, a failure, work in progress, or underrated, but I would love people to add the word singer or musician along with it.”

While Aditya got all the fame and money from television, the singer now wants to focus on his musical career. For him, Music is his ‘First Love’. So from 2022 he will be giving his time to that. Talking about the same Aditya says, “The television industry has given me everything in terms of fame, home, farmhouse or car, but my first love will always be music...the problem is since I have become a big television host now, people have forgotten that I am a singer too. I hardly do 2-3 songs in a year while you will always see me on TV shows. So my body of work in the TV industry outweighs my body of work in the music fraternity by a long shot. I was happy to date that people know me as a TV host. It isn't a bad thing because I have been doing TV for the past 18 years. I am 33 years old now and by the grace of God now I have enough resources of my own that I don't need to rely on music labels or their rubbish contracts that will force me to become their slave for 8 years or so on.”

Aditya also cleared that 2022 will be his last year as a television presenter and then he will be taking a sabbatical from the small screens and hosting shows. Aditya quotes, “2022 will be my final year as a host on Indian television. I won’t host after that. It’s time to do bigger things. I am bound by prior commitments, which I will complete in the coming months...I will take a break from TV next year. I feel great about doing multiple things at a time, but it’s also exhausting."