Indian Matchmaking is back on Netflix; Seema Aunty’s show get trolled by fans- Funny memes surfaces 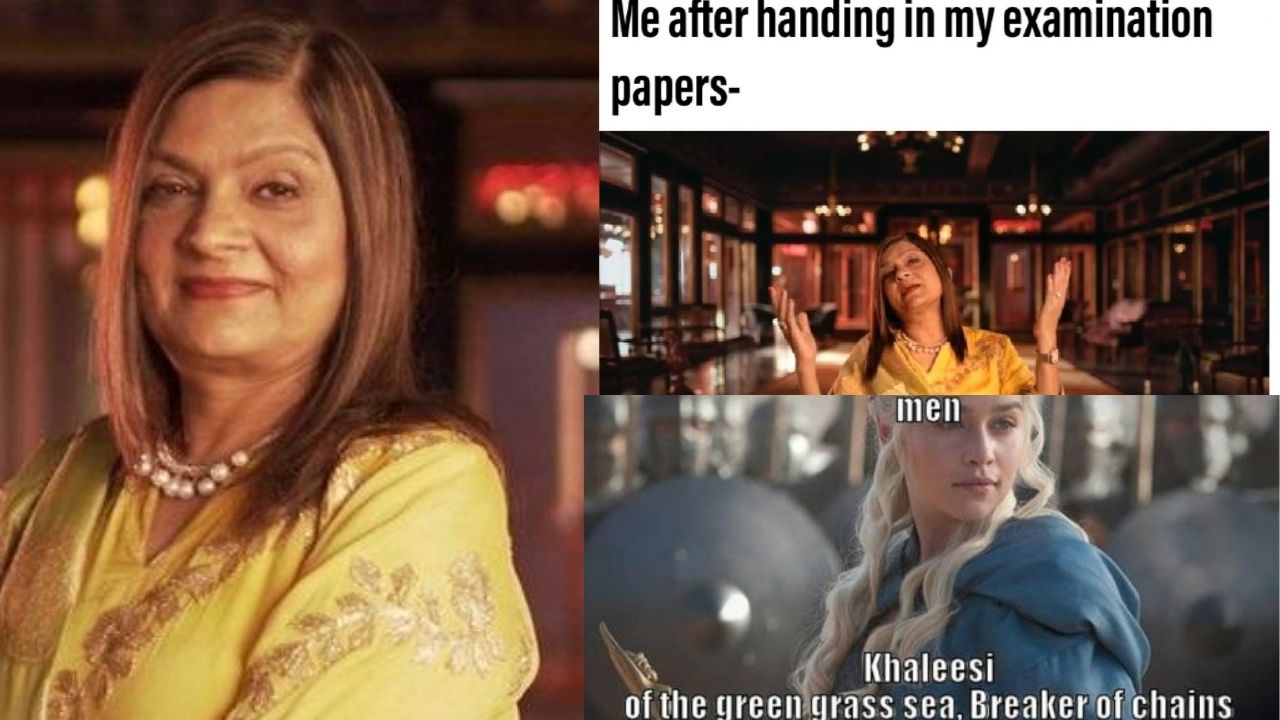 Indian Matchmaking is back with it’s season 2 on Ott giant Netflix. The first season after receiving mix reactions from the public went on to become nothing but a controversial topic of the time and later turned into a meme material, the very same thing is happening now as soon as Netflix announced the comeback of match maker Seema Taparia show, the internet went all buzzing on why they don’t want the show to return.

The first season of Indian Matchmaking received a lot of attention due to various reasons. At first the audience were quite excited since the show seemed to be inspired from American shows such as marriage at first sight or something where a mediator takes the responsibility to find the suitable companion for a person.  But, with an Indian touch the controversial reality show featured a combination of patriarchal ideals, colonial tastes and their lovely mother’s who visit Seema aunty for the solution.

Netflix announced, "Verified IT'S WEDDING SEASON AND SIMA AUNTY IS BACK 💍. Season 2 of Indian Matchmaking is coming soon! #GoldenFirstLook."

A post shared by I'm Sima Taparia from Mumbai (@indian.matchmaking.memes)

Okay Indian matchmaking: VINAY WASNT EVEN TOLD ABOUT THE DATE WITH NADIA AND HER FRIENDS??? THIS SHOW IS THE WORST OMG

This time last year I was making memes on Sima Aunty and Indian Matchmaking and I really think I was smashing it.

1. Nobody is talking about Indian matchmaking for any “oh wow how nice” factor. It’s being talked about for exposing sexism, patriarchy and double standards by delightfully oblivious real people featured
2. That 50 shades of grey being crime patrol is one of the most shared memes