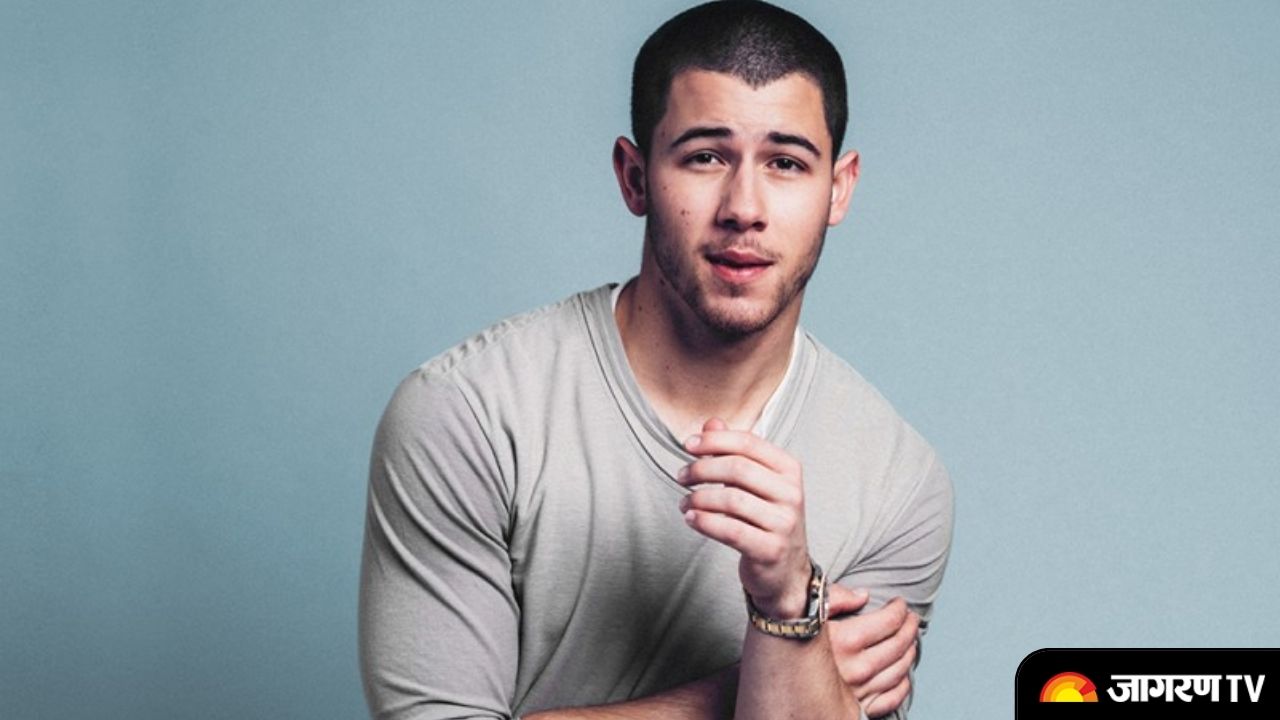 Nick Jonas Biography: American top singer and the hubby of Priyanka Chopra, Nick Jonas is celebrating his 28th Birthday on September 16, 2021. The National ‘Jiju’ of India is an international sensation and even became the favorite of Indian after he stole the heart of former Miss World and Bollywood beauty Priyanka Chopra.

Nick Jonas, who is the youngest sibling in the Jonas Brother Trio, rose to fame through his brothers’ band and has become a global sensation. He is a famed musician, actor and a lovely husband. While his career is hiking with each passing day, there are a lot of things you might know about our national ‘Jiju’.

So on his birthday let's look at some interesting and unknown facts about this American singer, songwriter, and actor.

Who is Nick Jonas?

Nick Jonas is the youngest in the famous Jonas brothers band including Joe Jonas, Kevin Jonas. He started his career as a theater actor at the age of 7. In 2002 Nick’s debut single got attention from Columbia Records and later a band was formed including the three brothers, Joe and Kevin, known as the Jonas Brothers.

Jonas Brothers released their debut studio album in 2006 titled ‘It's About Time’ with Columbia label. The Band did many records with Columbia records and Hollywood Records and later released their own self-titled studio album in 2007. The album was a big hit and Jonas Brothers rose to great fame. Later they did some big tracks including Camp Rock (2008) and its sequel Camp Rock 2: The Final Jam (2010) as well as two of their own series, Jonas Brothers: Living the Dream (2008–2010) and Jonas (2009–2010).

We love his soothing voice and those handsome looks. His songs take our hearts away and we just can’t get enough of PC’s beloved Hubby. So here are some interesting and unknown facts about the ‘Chainsaw’ singer who is turning 28 this year.

We all know the Jonas Trio i.e Joe Jonas, Kevin Jonas and Nick Jonas. However, the Jonas brothers also have a fourth SIbling who is younger to Nick Jonas and youngest Jonas Brother. He is Frankie Jonas popularly known as the 'Bonus Jonas'.

He loves singing and lives for music. Nick has a special love for the musical instrument Guitar and has his own collection which includes 12 of them.

How Nick Jonas Was Discovered?

While Nick is a big personality now. He doesn’t hail from a celebrity family. When he was 6-years-old, he came with his mom to get a haircut at a barber shop. During his Barber visit his hidden talent for singing was discovered and he was later referred to a professional show business manager.


Nick Jonas started off on Broadway

After Nick was discovered in the Barber Shop, He started his singing career on Broadway. At the age of seven he played Tiny Tim in a production of A Christmas Carol. Nick Jonas also wrote the song named  “Joy To The World (A Christmas Prayer),” and later appeared on the 2002 annual Broadway Equity Fights AIDS album, Broadway’s Greatest Gifts: Carol for a Cure Vol. 4.

When Nick Jonas presented his new track “Please Be Mine,” to Steve Greenberg, the president of Columbia Records, he really liked his song. He even loved how his brothers helped him write the track and signed all three of them to Columbia Records as a group. This gave birth to the iconic Jonas Brothers.

In 2005, Nick was diagnosed with type 1 diabetes when he was on tour. His health got deteriorated and later reports revealed this big thing. Nick  wears an insulin pump to help manage his condition and is even vocale about his health condition and makes people aware of the same. He is also a diabetes ambassador.

Nick Jonas laid the foundation of Change for the Children Foundation which is partnered with five different charities. The intuition raises money and awareness for diabetes. Nick Jonas even partnered with the Washington Nationals to create a public service announcement to support care for diabetes at Children’s National Medical Center In Washington D.C.

Nick met Bollywood actress Priyanka Chopra in May 2018 and the couple fell in love with each other deeply. Soon after a few months of dating, Nick proposed to her and in July the two got engaged. Nick wasted not a sec and made love of his life his wifey in December 2018. The two married each other in a destination wedding at Jodhpur, India

Nick have Matching Tattoos with Joe

Nick Jonas loves tattoos and has few of them. He has a “Mercy '' tattoo on his forearm and even has a matching tattoo with his brother Joe. Nick Jonas and Joe Jonas got two arrow tattoos on their arms, matching one another.