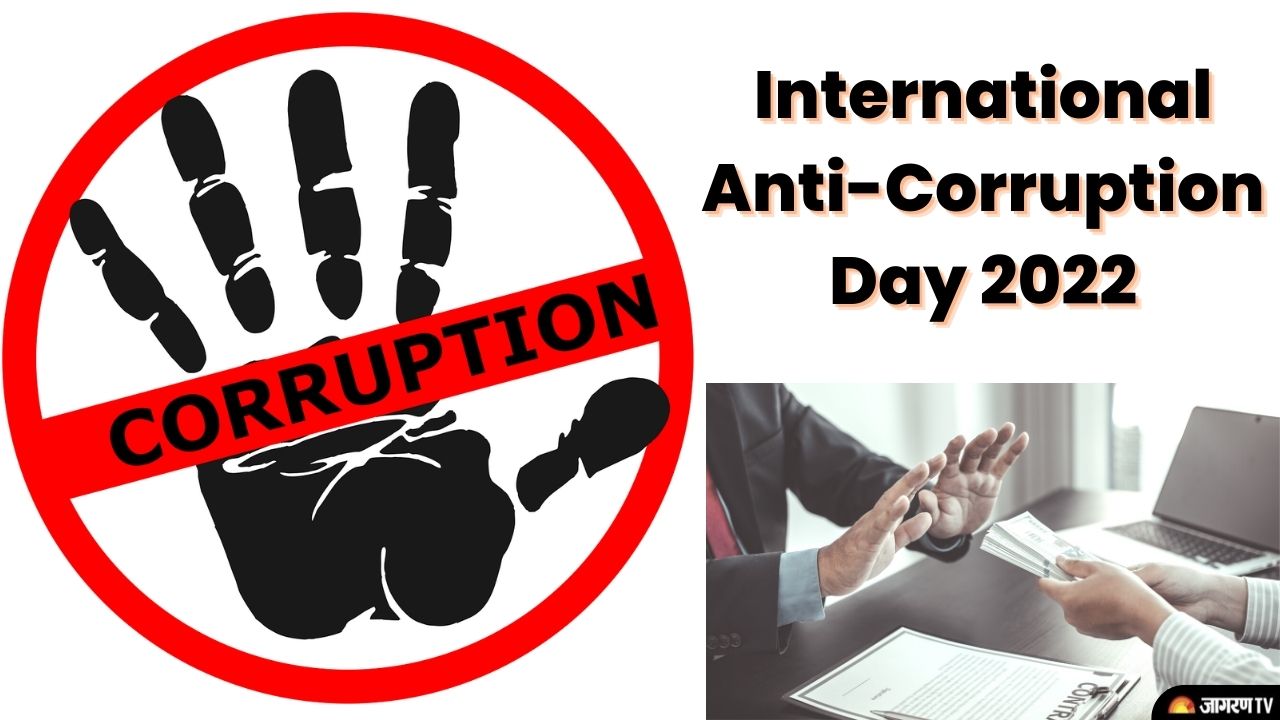 The primary goal of the day is to eradicate corruption and make our society grow on a righteous path. Numerous events, including conferences, talks, and plays, are held by the UN and its individual member nations with the goal of combating corruption.

#InternationalAntiCorruptionDay is observed annually on December 9 with an aim to raise awareness against corruption and the measures that can be implemented to fight it.

Take a look at its history, significance and theme this year. | #AntiCorruptionDayhttps://t.co/8gKVs8gG2k

International Anti Corruption Day 2022 Theme is “UNCAC at 20: Uniting the World Against Corruption”.

The United Nations passed the United Nations Convention Against Corruption in December 2003 as the first step in combating global corruption (UNCAC). It was written on October 31, 2003. A treaty known as UNAC was signed on December 9 and went into effect on December 14 of the same year. The purpose of this treaty was to oblig the members to cooperate toward decreasing corruption and upholding law and order.

On International Anti Corruption Day 2022, the whole come together and pledge to not engage themselves in corruption. The U.N. has launched a special campaign on corruption in the last two years with the theme ‘Recover with Integrity’. It especially highlights corruption in the healthcare system.

As UNCAC's twentieth anniversary will be celebrated in October 2023, this Convention and the ideals it upholds are more crucial than ever, necessitating a concerted effort from everyone to combat this atrocity. A world #UnitedAgainstCorruption is being actively promoted by the United Nations Development Programme (UNDP), the United Nations Office on Drugs and Crime (UNODC), and the Secretariat for the Conference of States Parties to the Convention.