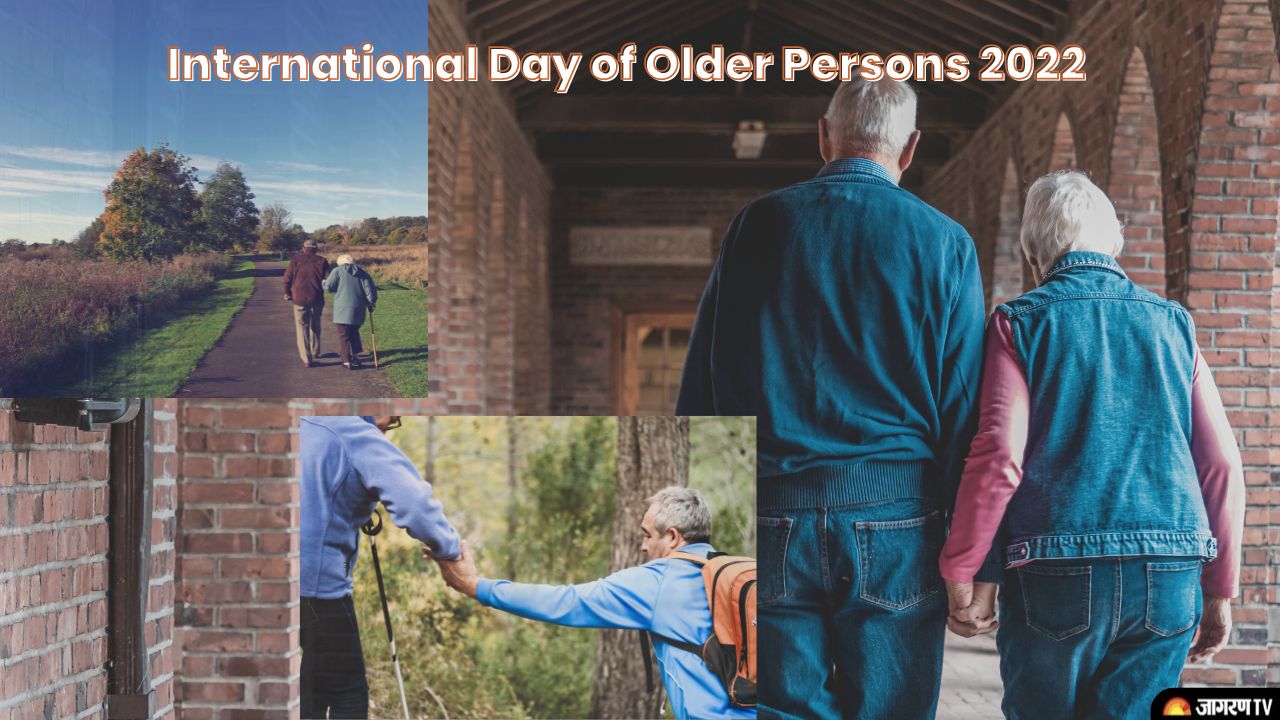 📢Did you know⁉️ By 2050, the number of persons aged 65 or over worldwide is projected to be more than twice the number of children under age 5. #internationaldayofolderpersons 1 October celebrates the “Resilience of Older Persons in a Changing World”. 🌍 #UNIDOP2022 #GlobalGoals pic.twitter.com/bHye0kymd9

The International Day of Older Persons 2022 can follow on social media through the hashtag #UNIDOP2022.

International Day of Older Persons 2022 is “Resilience of Older Persons in a Changing World”, reminds us of the significant contributions that older people still have to make in all our lives. During the COVID-19 pandemic, for example, we saw many retired health workers return to work to help protect their communities. In Africa, millions of families also rely heavily on older relatives, from caring for grandchildren, to contributing much-needed income to households.

The United Nations Principles for Older Persons were adopted by the General Assembly in 1991. The Madrid International Plan of Action on Aging was approved by the Second World Assembly on Ageing in 2002. In addition to advancing the growth of a society for all ages, it was done in response to the opportunities and problems presented by the population's ageing in the twenty-first century.